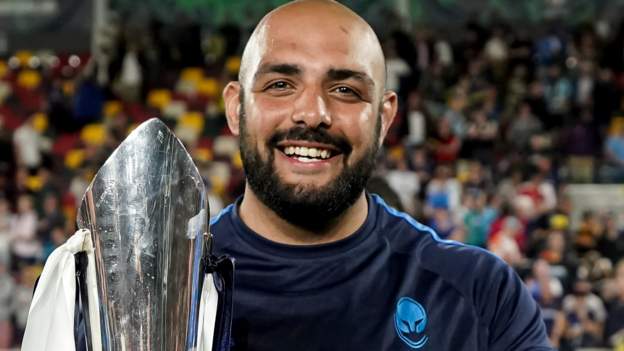 The 23-year old has appeared in 20 games for the club, 11 of which were this season. won the Premiership Rugby Cup And finished 11th in that league.

“It's been my dream to play professionally in rugby, and to be at this club it is unbelievable.

“I will always remember with fondness being part of the Premiership Rugby Cup winning squad.”

“There are many very special memories for all of the boys and I'm proud to have been part of that success.”