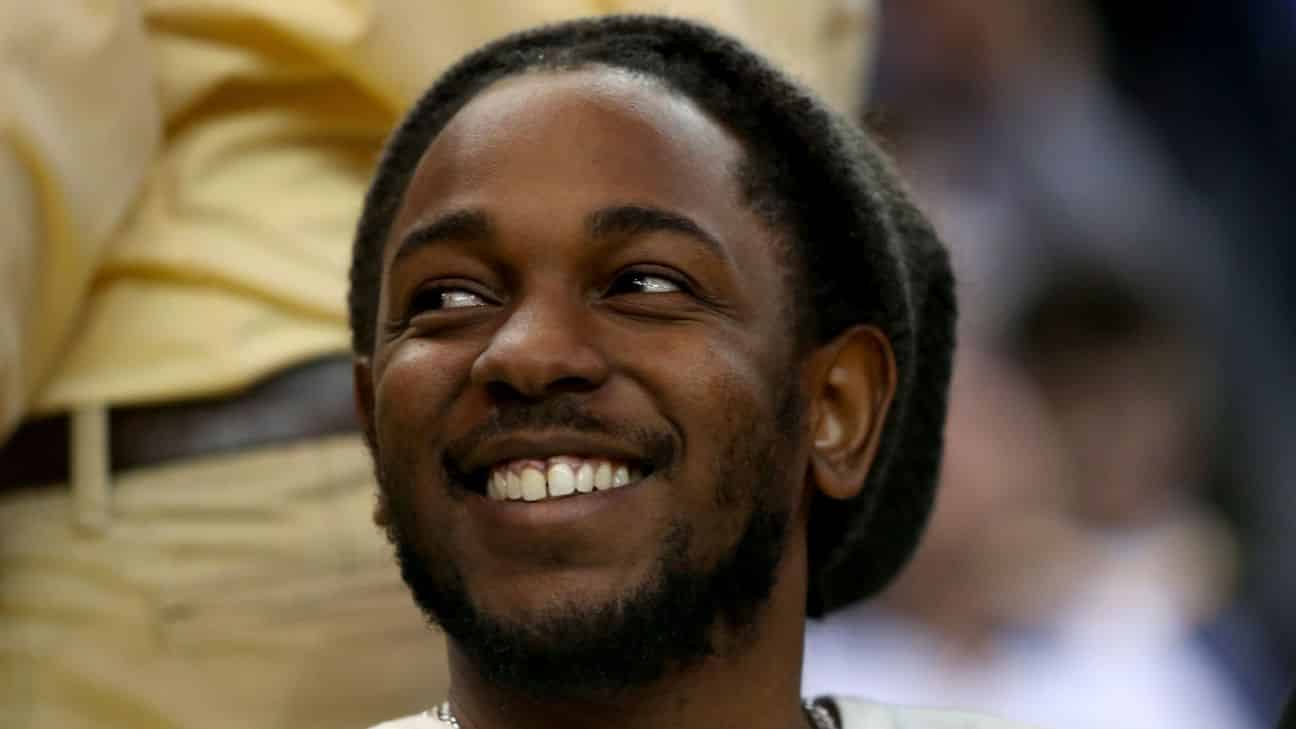 Toronto Raptors global ambassador Drake, a Grammy Award-winning artist, succinctly summarised the relationship between musicians and athletes on “Thank Me Now,” his final track from his debut album “Thank Me Later” in 2010.

Drake declared, “I swear that music and sports are so synonyms, cause they want to emulate us, and we want them to emulate me.”

There have been strong parallels in recent years between a certain NBA team and a certain rapper, both of whom are based on California's West Coast.

Here's where the fun begins:

Although history seems to favor the Warriors, only time will tell if this trend will continue in 2019.