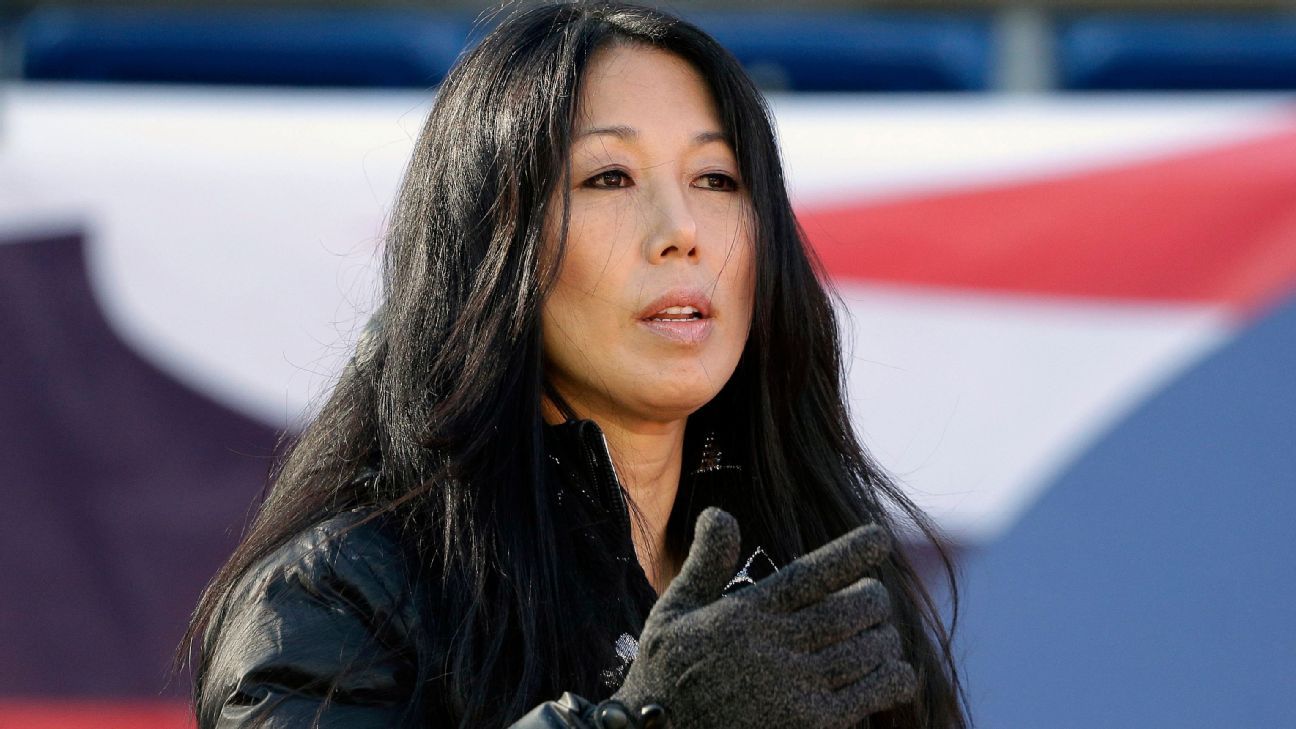 Tuesday's statement by the Pegula Family stated, “Kim is currently receiving medical care due to some unexpected health issues. We are extremely grateful for the positive changes she has made in the past days. She is supported by an outstanding team of medical professionals. Kim and her family ask for your prayers. We also ask that privacy be respected.

Pegula, 53 years old, is the President and CEO at Pegula Sports and Entertainment. She manages both the Sabres' and Bills' business operations and is the first woman to lead both the NHL and NFL teams.

Pegula was born in Seoul in South Korea and adopted at age five by a Canadian family located in Fairport (N.Y.) east of Rochester. Pegula attended Houghton College and lived her entire childhood in Western New York.

The Pegulas also have the National Lacrosse League's Buffalo Bandits, Rochester Nighthawks, and AHL Rochester Americans. A deal was reached for a $1.4 billion new stadium, which will keep the Bills in Orchard Park (N.Y.) for the foreseeable future under a 30-year lease.

Roger Goodell, commissioner of Pegulas, visited the scene of the Tops Friendly Markets racial shooting in East Buffalo that resulted in the death and mutilation last month.

Kim Pegula's condition was not disclosed by the family and neither team provided any additional information.

This report was contributed by Alaina Getzenberg, ESPN.