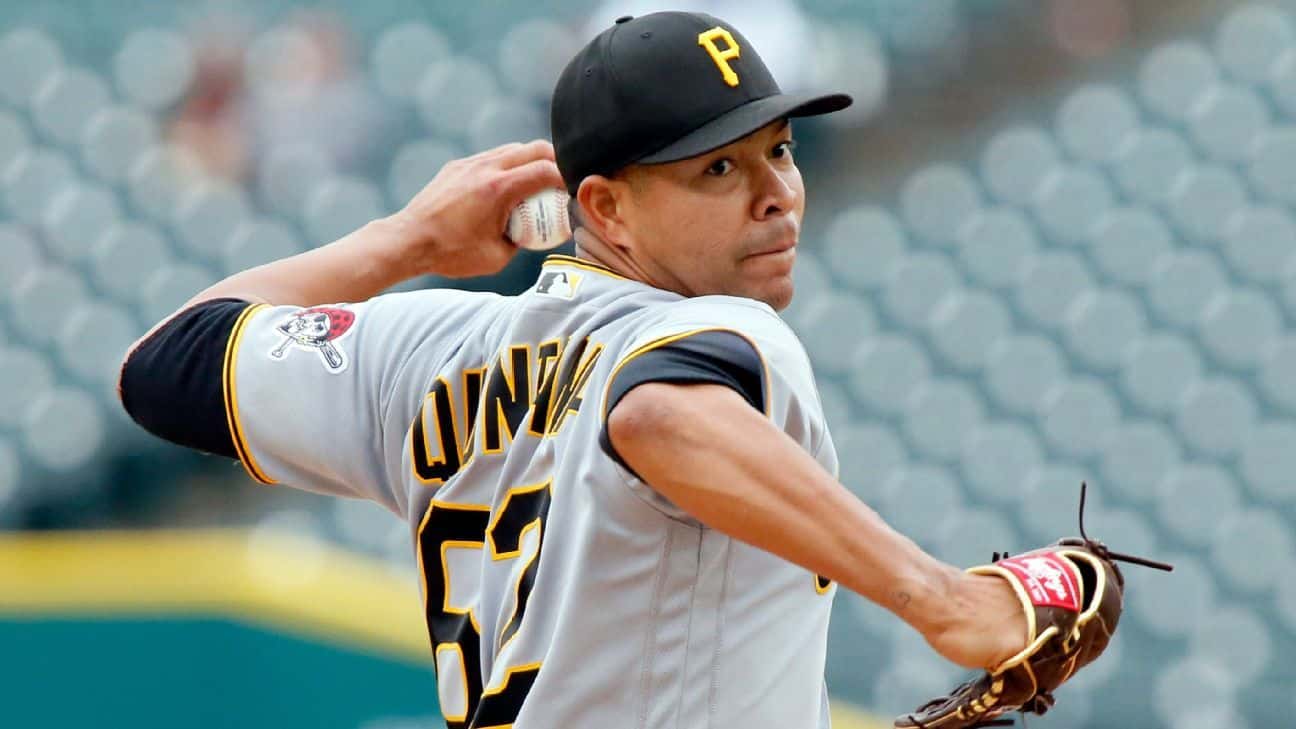 Note: This file will be updated with weather-related postponements and overnight pitching changes, as well as the most recent MLB game odds at the time of publication.

What you need to know about Saturday