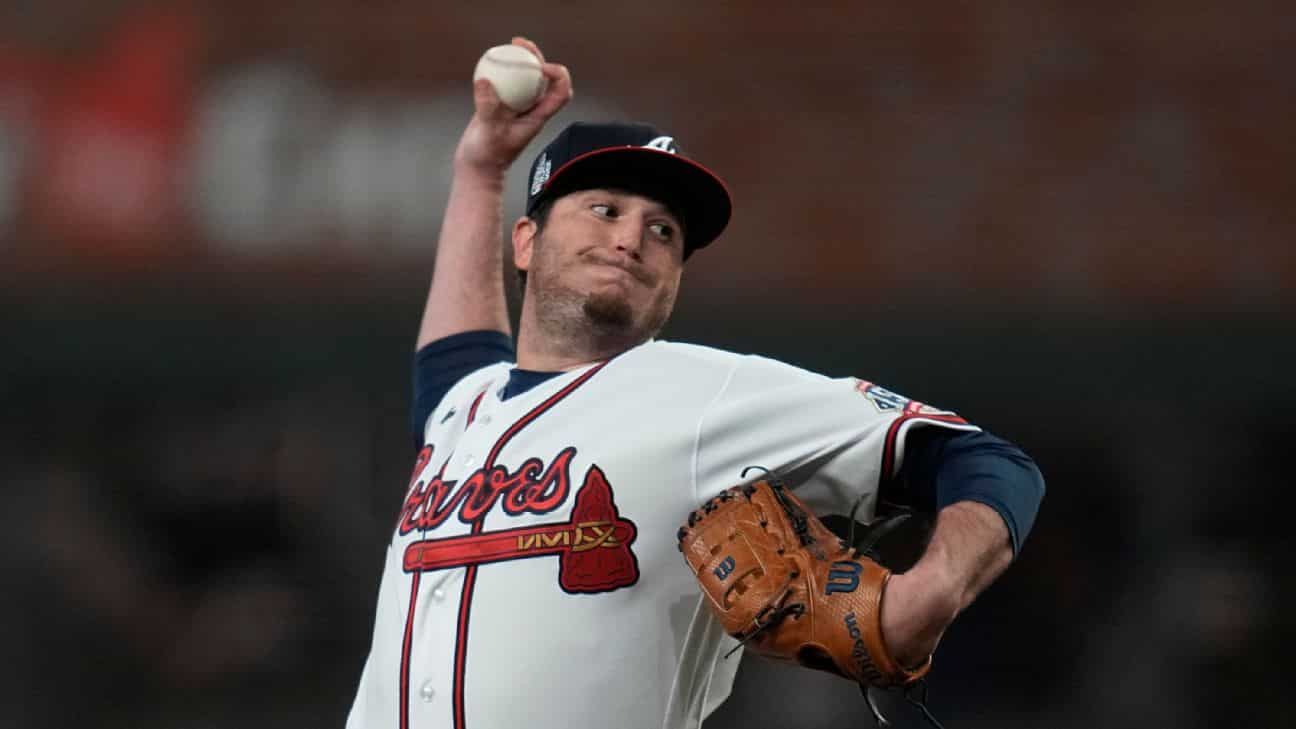 Jackson was offered the $3.6million offer by the team, rather than the $4,000,000 request of Robert Herzog, Richard Bloch, and Scott Buchheit, who were hearing the case the day before.

Jackson, a 30-year-old right-hander had surgery on April 13 for a torn collateral ligament.

Other than salary and contract comparisons and timing when Major League Baseball and players' association reached an agreement to end the lockout, no evidence or statistics from March 1 are admissible.