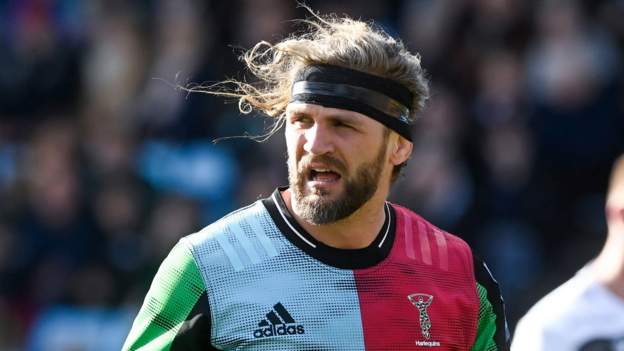 Wallace, 31 years old, graduated from the Quins academy and made his first-team debut during 2011-12's title-winning season.

He was a member of the Championship side Coventry in 2019, and then Leicester in 2020.

He returned to The Stoop in May 2020 to participate in the Quins' remaining league-winning campaign. He now has 186 Quins appearances.

“It's been great to be back at the club over two seasons, and I'm thrilled to recommit. Wallace stated that this is the club where I grew up and that it's a proud place to be a part of.

“This is a special group that has shown its quality as the only team to maintain a top four spot from last season. It's thrilling to be able to return-to-back with the Premiership and to further the next year.