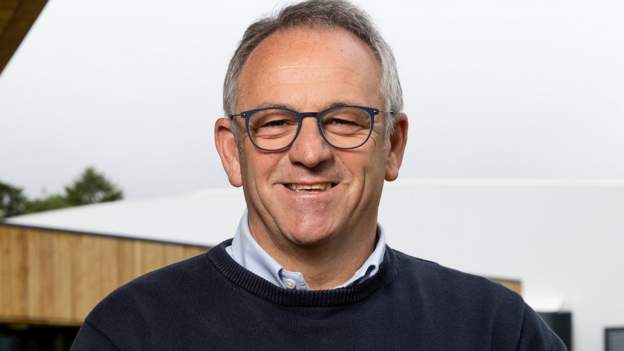 Mark Tainton, the Bristol legend, will step down as chief executive at end of season “personal reasons”.

The Bears' former fly-half is their all-time leading scorer in points.

Tainton was a four-decade-spanning career that saw him as a player and head coach, chief operating officer, CEO, and then as a player.

He stated that now was the right time to “move on”.

He stated that he was looking forward to spending more time with his wife Catherine and that he is excited about exploring new opportunities inside and outside the game.

“As proud Bristolian Bears will always remain near my heart and I wish them every success moving forward.”

Tainton was responsible for the return of Bristol to the Premiership in 2018 and their rebranding as Bristol Bears.

Chairman Chris Booy stated that Mark has been a tremendous servant of the club.

“Aside his outstanding playing and coaching career, he has guided the club through five incredible years of growth. The last two years were marked by a pandemic in the world that had a tremendous impact on professional sports and the club.

“I would like to personally thank Mark for all that he has done over the years for the club and wish him all the best in his future endeavors.”