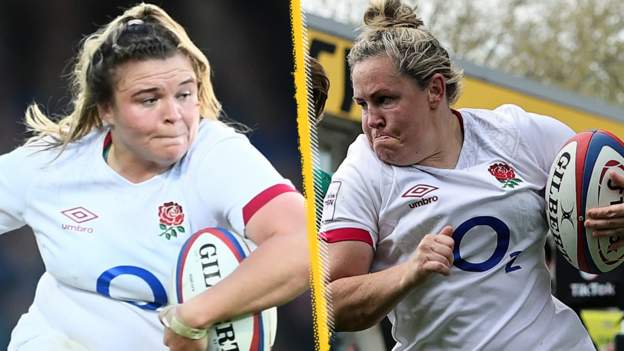 On Friday, the player of championship will be announced.

Although he did not play against Italy, Packer, 32, was named player-of-the-match twice. He scored four tries and won nine turnovers, three more than any other player. Packer also had the most carries, with 60.

Bern, 24 years old, scored two tries against France, and five in tournament play, which was joint second-highest total. Many of her eye-catching breaks were more suitable for a winger or prop.

Sansus didn't start France's scrum-half in the beginning of the competition. But her impact from the bench in the opener against Italy was immediately felt and she was quickly a Six Nations superstar.

Fall was just as lively, with many impressive breaks and shoring-up a defence that allowed only six tries in five matches.