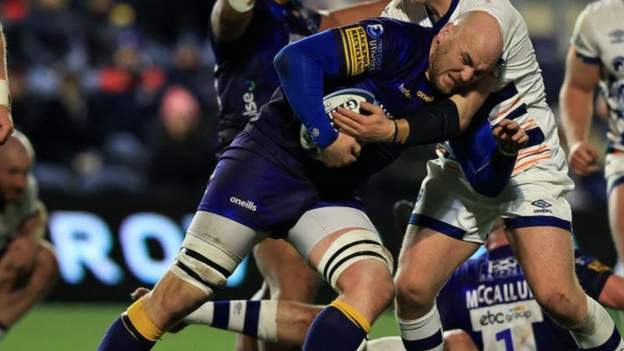 “I have loved every second of my 13 seasons playing professional rugby. Garvey said, “It's something that I never thought I'd be able to achieve.”

“I've made friends in rugby who transcend the sport, and I'm grateful to all the clubs that gave me the chance to represent them.

“Running out at Twickenham as captain of Bath with my two children was a wonderful moment. So was playing in a Premiership Final.

Garvey's resignation is part of the restructuring of Warriors' team by Steve Diamond. Diamond will take over as director of rugby at this season's end.