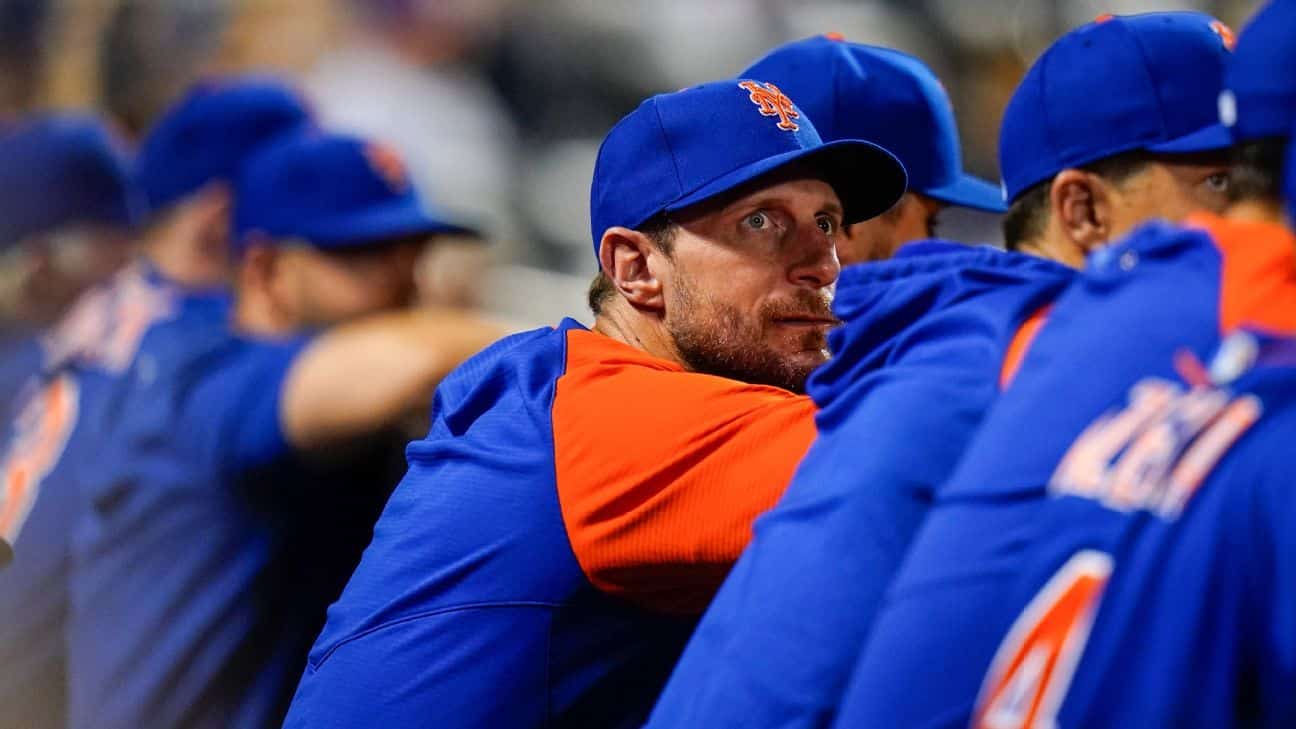 MIAMI — New York Mets Max Scherzer, right-hander, will not be activated off the injured list. He will instead start the final game in the club's series with the Miami Marlins Sunday.

Buck Showalter, Mets manager said that no one has ever claimed he was. “He was projected due to where he was. Talking to Max, and talking to everyone, he's making the right progress. He is not where he should. He's getting closer.”

Three-time Cy Young Award winner is now sidelined due to an oblique strain. After signing a $130 million deal in the offseason with the Mets, Scherzer was 5-1 and had a 2.54 ERA in eight games before being placed on the injured list.

Scherzer was able to make a rehab start on Tuesday at Double-A Binghamton, throwing 65 pitches over 3 1/3 innings. He allowed three runs and two hits, while striking out six.

Scherzer travelled with the Mets to Miami on Thursday and worked out at Mark Light Field, University of Miami campus.

Showalter stated, “He might pitch Sunday for somebody else but it won’t be us.” “We'll wait to see how it feels in the next few days before we decide what will happen next.”

Left-hander David Peterson Showalter stated that the Marlins will be Showalter's opponent on Sunday.