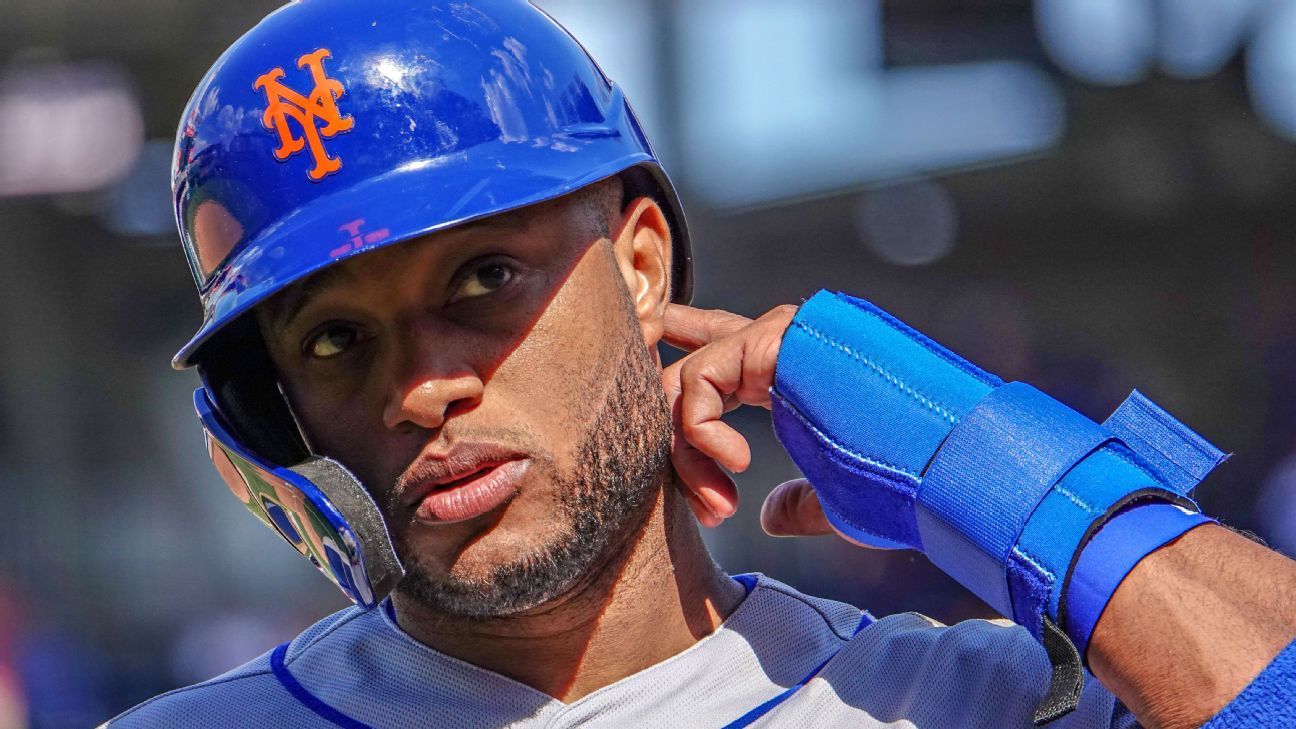 This is a week after Cano, who was still in slump, was designated for assignment with nearly $45million remaining on his contract.

The Mets made the announcement via their pregame notes. Buck Showalter then met with reporters to discuss the matter before Sunday's games.

The 39-year-old Cano sat out last season while serving his second suspension for performance-enhancing drugs. This season, he batted.195 (8-41) with one home run and three RBIs. He also had a paltry 0.501 OPS in 43 plate appearances.

A deal that also brought in closer Edwin DiazIn December 2018, five Mets players were shipped to Seattle by the Mets, including a prized outfield prospect. Jarred KelenicThe No. The No. 6 overall pick in 2018's amateur draft. New York accepted the $100 million Cano left on his contract for the last five years.