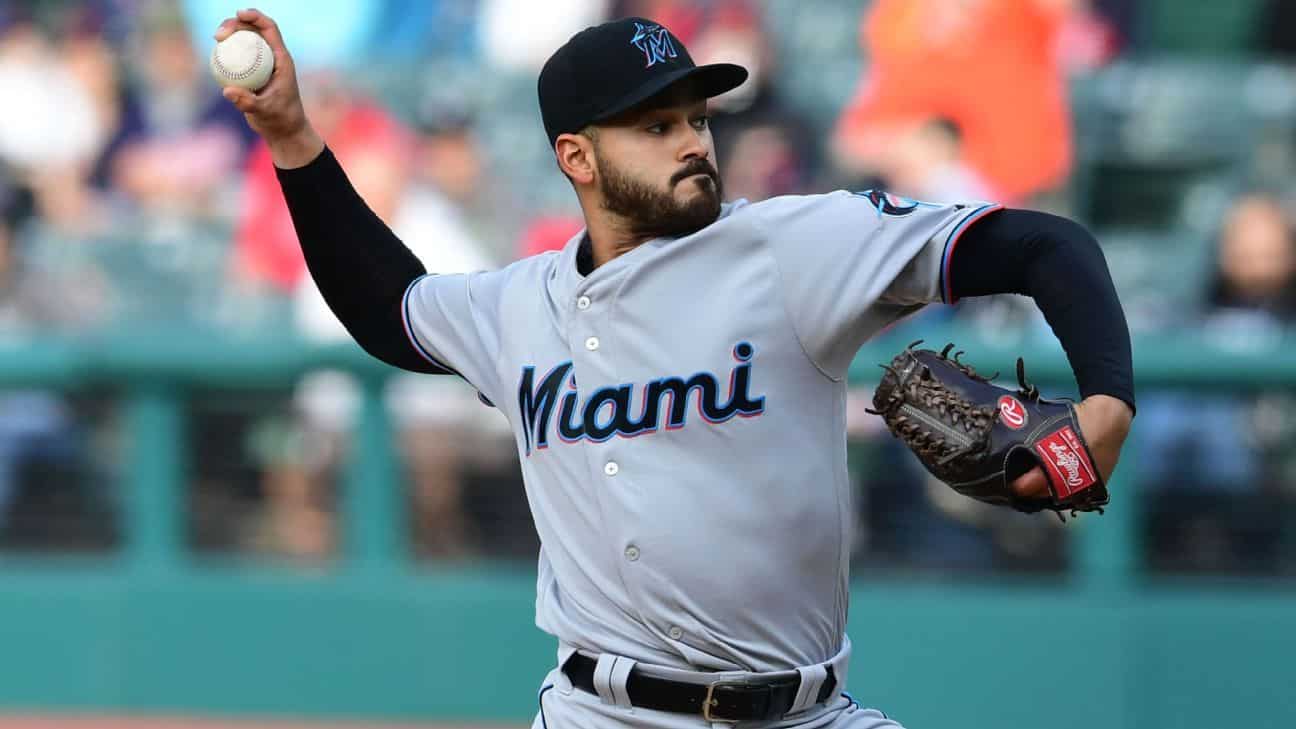 López will receive $2.45 million rather than the $3 million he requested, according to the decision by Allen Ponak, Scott Buchheit and Brian Keller, who heard the case Friday.

Houser will be paid $2.425 million, instead of the $3million he had requested. Howard Edelman and Robert Herzog heard the case May 4th.

In the meantime, the decision was withheld in respect to the injury of a Baltimore pitcher John MeansLast weekend, he signed a $2.925 million contract for two years. He avoided arbitration.

López was eligible for arbitration for the first time after earning $595,000 last year.

Houser was eligible to arbitration for the first-time. He is currently 3-4 with a 2.98 ERA and has made eight starts this season. In 42 1/3 innings, he struck out 35 and walked 19.

Statistics or evidence after March 1, except for salary and contract comparisons, which are the timing of the agreement between Major League Baseball (MLB) and the players' union, are not admissible.