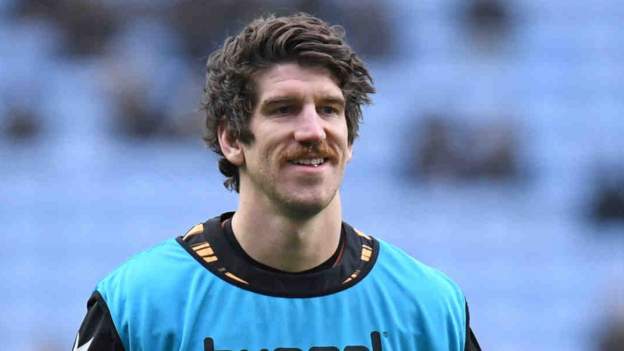 Channel Islander Le Bourgeois was a 2013 transplant from Jersey. He scored 163 points during 124 games for Blues.

“It's a great prospect to be back at Bedford with my first foray in coaching to coincide things on the pitch,” he said. told the Blues website.

Le Bourgeois won the Championship Player of Year award after his last season at Goldington Road.

“First and foremost, Booj can add so many to the team,” stated Mike Rayer, director of rugby.

“He is a great player and knows everything about the game. He plays for Wasps, which is a very good club.

“There are still some good years in him on the field. I'm looking forward to working with him next season as both a leader and player, as well as in a defensive capacity and a little coaching.

“I will be looking to develop him. He has the time to choose what he wants to do with his life after rugby. This allows him to continue his career as a coach and also to get his feet wet in coaching.