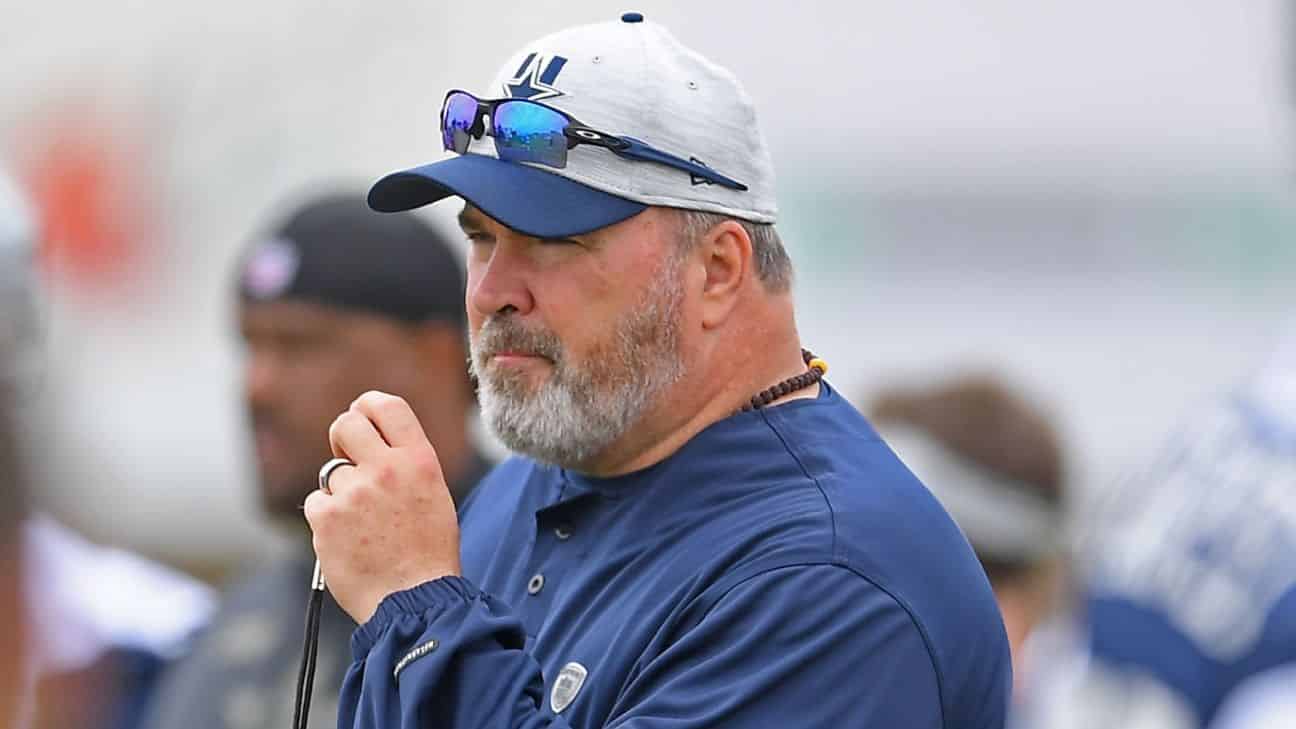 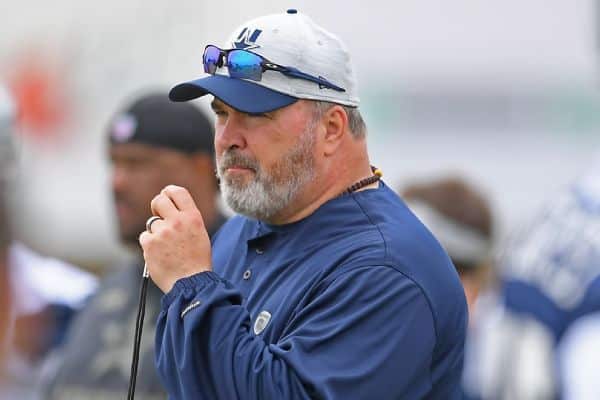 McCarthy was penalized $100,000 and the Cowboys were barred from an organized team activity in 2023 due to their holding of practices that were too physical for the NFL. The organization was not penalized, as in 2021.

McCarthy reduced the Cowboys mandatory minicamp from three practices to one, but it did not affect the penalty. The Cowboys had a Topgolf event on Wednesday to build team spirit. On Thursday, veterans were allowed to work as a break while rookies met with coaches for their final weight-lifting session.

McCarthy stated that he believes the most important thing about minicamp is having a starting and a finish line. McCarthy was asked why he had cut short the camp. Today's focus was on the rookies. They had the opportunity to lift their last weight for the week, have a lot of time with their coordinators and assistant coaches, and then really focus on the five-week plan. All that we had hoped to accomplish in the offseason has been accomplished. Now, the focus is on their five-week individual plans.