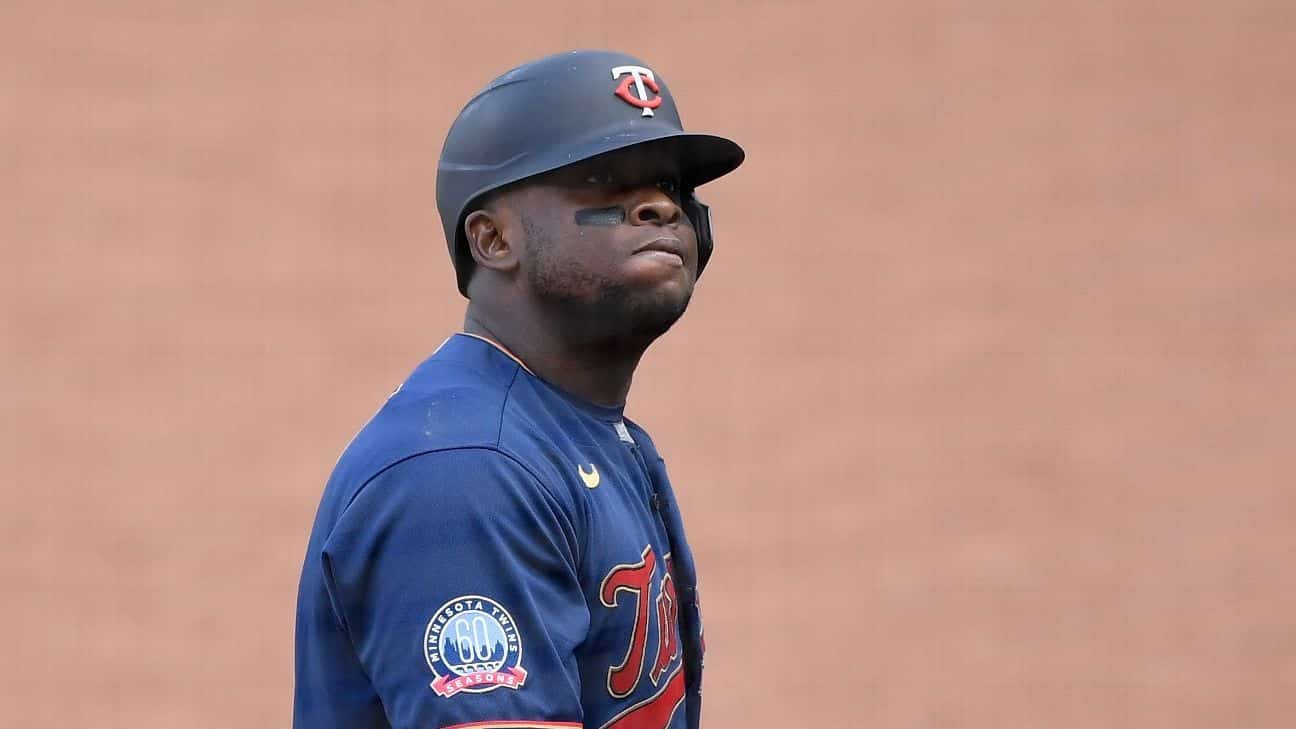 BALTIMORE Minnesota Twins infielder Miguel Sanó He will need surgery to repair a meniscus tear on his left knee. Manager Rocco baldelli stated Tuesday that there is no timeframe for his return.

Sanó was placed on the 10-day injured list Monday. The injury occurred on April 26, while Sano was celebrating Minnesota's win over the Tigers (5-4), a game that was decided on the last play.

Sanó returned to play Saturday but left early because of knee pain.

Baldelli said that although he attempted to play through it, he did something in the course of it and had to be taken out.

Sanó was not in the clubhouse Tuesday afternoon before the Twins faced the Orioles. Baldelli stated that the procedure would take place later in this week.

Badelli said that he was in favor of the procedure and that he believed our medical staff agreed with him.

It's uncertain how long Sanó will be sidelined.

Baldelli stated, “I don’t have a timeline.”

It's been a difficult season for the 28-year-old Sanó, who's batting .093 (5-for-54) with one home run. After suffering an injury in a postgame celebration, Sano will be out for the rest of the season.

“There is no other way to talk about it.” [the injury]Baldelli stated that he didn't mention it. “Frankly, dwelling too much on it doesn't help. The man just wants to be. [the surgery]done as quickly and efficiently as possible, so he can return to the field.”

Sanó broke into the majors with the Twins in 2015 and has spent his entire career with the club. He had 34 homers in 2019, and 30 the previous season.