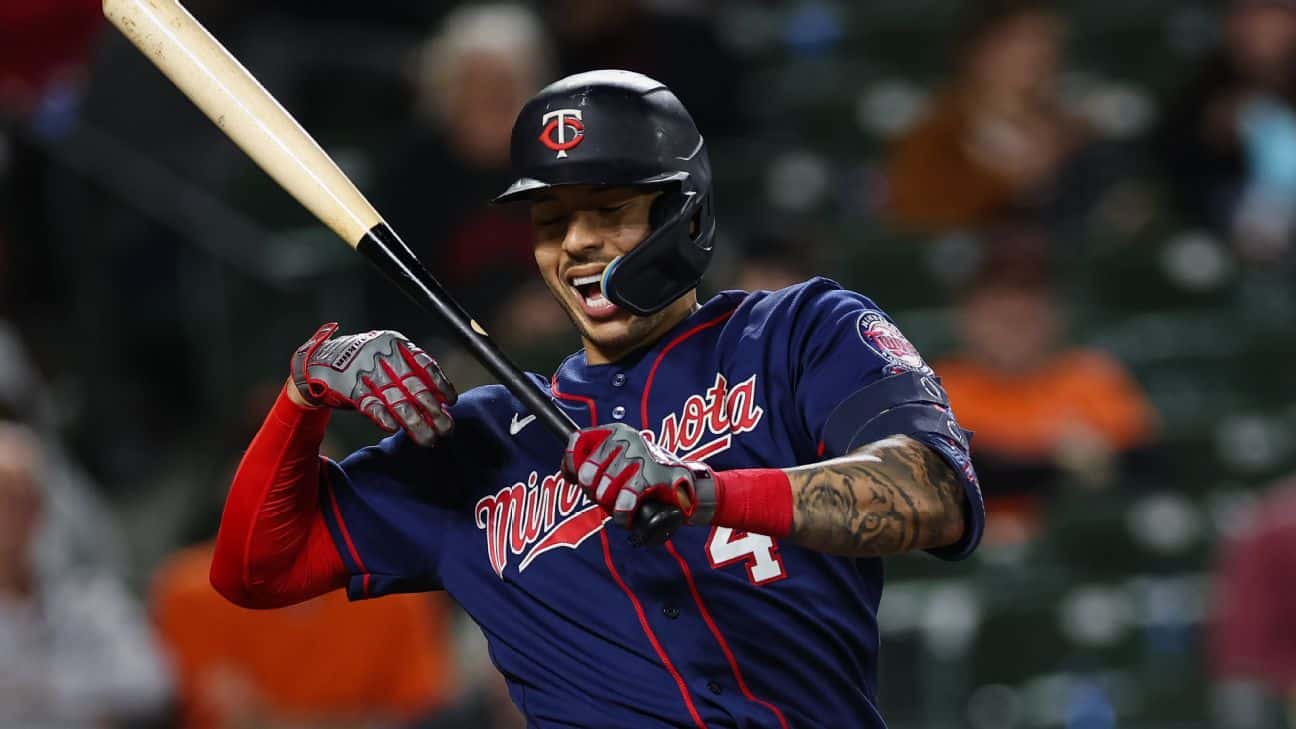 MINNEAPOLIS — Minnesota TwinsPlaced shortstop Carlos CorreaOn Tuesday, he was on the 10-day list with a broken right middle finger. He wasn't able to heal fast enough to be able face his former teammates.

The retroactive move was made prior to the Twins' three-game series against them Houston AstrosCorrea has played seven seasons for this player. Correa will be eligible for reinstatement on the active roster Monday. He must also sit out at minimum six games.

Correa suffered injuries in Baltimore when a pitch landed on his right hand as he was swinging. He was immediately relieved on a groundout after the ball went into fair territory. Although the Twins initially thought he might have broken his finger, CT scans confirmed that he did not.

Correa has been batting.255 after signing a $105.3 million, three-year contract. The contract includes opt-out clauses for next season. He is currently batting.255 with five homers, two doubles, and 11 RBIs in 24 games. Just before the injury, Correa went 14 for 34 with eight RBIs in eight of his last eight games.

Starter pitcher Chris PaddackHe was also placed on Tuesday's 10-day injured list retroactively to Monday for right elbow inflammation. On Sunday, he was relieved in the third inning. Paddack is 2-2 in five starts after being acquired in a deal with San Diego. He has a 4.03 ERA and two walks. In 22 1/3 innings, he has 20 strikeouts.