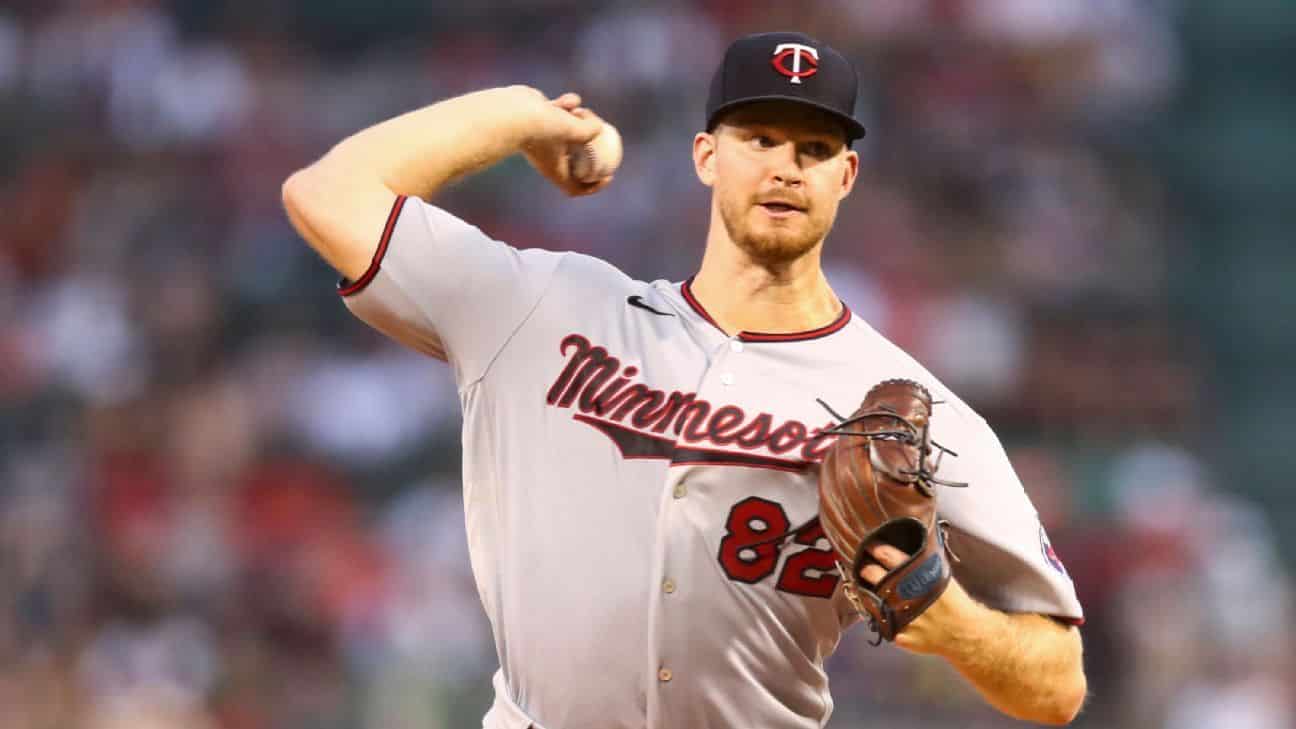 MINNEAPOLIS – The Minnesota Twins Placed right-hander Bailey Ober A strained right groin and Monday's injury on Monday put them on the 15 day injured list. This is yet another setback for their rotation.

The change was retroactive to last week. Ober is now the fifth Twins pitcher who has been sidelined, among eight others who have started more than three games this season.

Sonny Gray Chris Paddack Josh Winder is on the injured-list. Joe Ryan is on the COVID-19 roster. Two of their starting pitchers were last year. Kenta Maeda And Randy DobnakLong-term injuries may also keep him out. The season is over for Paddack.

The Twins were absent Monday, before they began a three-game series Tuesday against their major league-leading opponent. New York Yankees. They were yet to name a Tuesday starter.