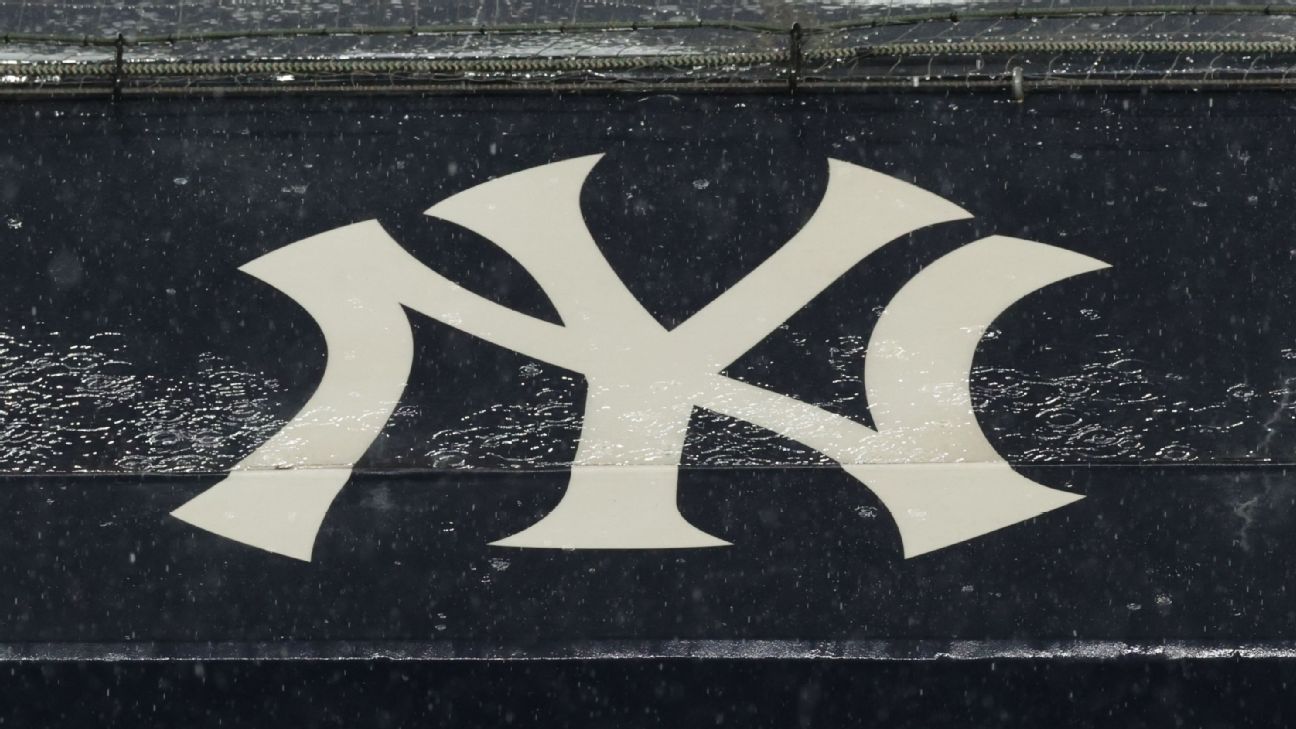 Social media has been buzzing about the release of an old letter Major League Baseball sent to the players. New York YankeesSources have told ESPN that they are describing illicit use of technology and that the contents are benign in the context of sign-stealing scandals which occurred around the same time.

The U.S. Second Court of Appeals was established earlier this month. denied the Yankees' requestThe letter was to be kept under seal — from Rob Manfred (MLB commissioner) to Brian Cashman (Yankees general manager). SNY published the letter Tuesday.

In recent years, the Yankees tried to keep the letter under court-ordered seal. This raised eyebrows. It also fed conspiracy theories about what's inside the letter. To the point that some baseball officials were confused by the Yankees handling of this issue. They believed it would have been more beneficial to release the letter and move forward.

Sources say Manfred's letters contain information on technology violations that occurred prior to the commissioner issuing a memo in September 2017 to all teams. This mandate was seen as a reference point in the developing concern about sign-stealing within sports. Manfred advised teams that he would hold the staff and front offices accountable for any violations. Violators could face penalties including the loss of draft picks.

In January 2020, Houston Astros Boston Red SoxYou were penalized for using technology in order to steal signs late during the 2017 season, and again in 2018, after Manfred issued his memo.

Major League Baseball's investigation into the Astros found that hitters were told the identity of the pitch by a TV monitor during at-bats. This led to widespread, systematic violations that would result in the suspension and dismissal of Jeff Luhnow, general manager, and manager A.J. Hinch, Alex Cora, Astros bench coach/Red Sox manger, and Carlos Beltran, former Astros player resigned his new job as manager. New York Mets.

ESPN sources said that Manfred's letter was filled with details about violations committed by players and staffers following the installation of instant replay monitors near the dugouts.

Sources claim that Manfred told the Yankees that MLB had conducted an investigation and found that Yankees players had watched the monitors in 2015, 2016 in order to see pitch-sequence information. This was relayed to baserunners in the hope that the batter could also receive this information. Sources claim that Larry Rothschild was a former Yankees pitching coach and called the replay to inquire about pitch identification.

Sources said that Manfred’s letter to Cashman does not suggest any real time conveyance of signs from Cashman's dugout to the batters during their at bats — the threshold set in the Astros case — or violations following Manfred’s September 2017 memo.