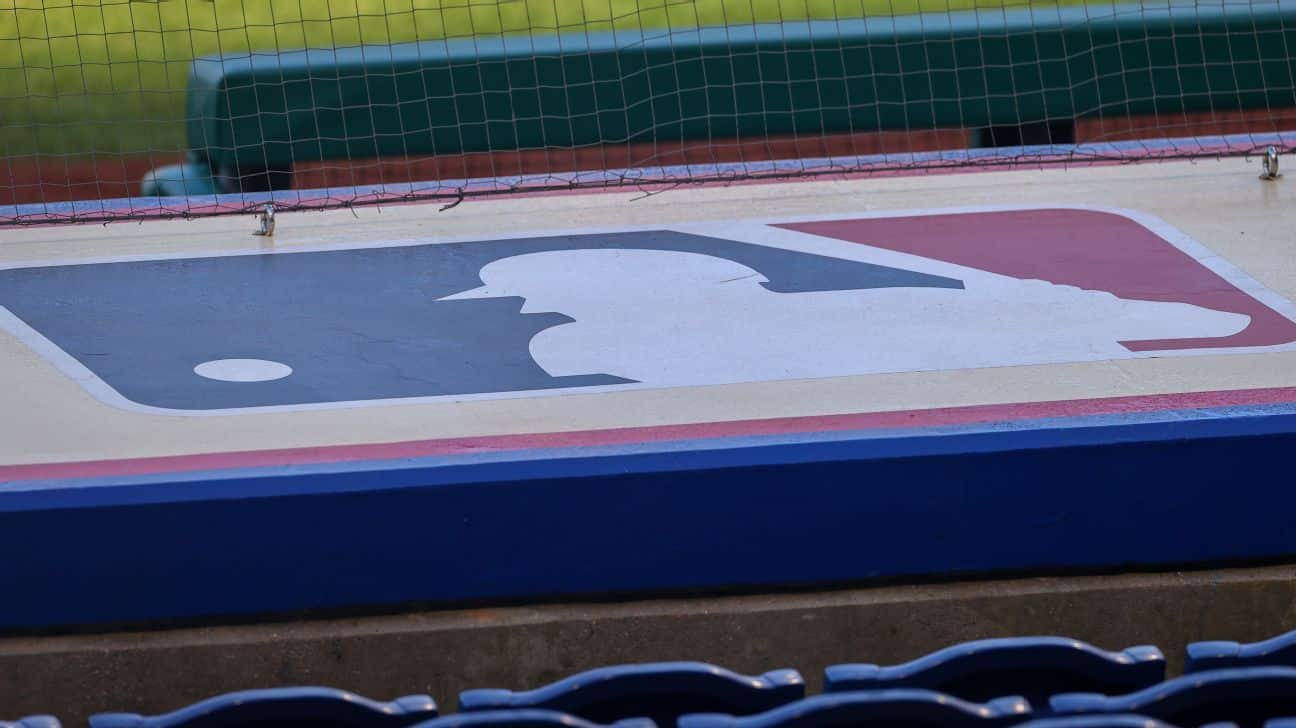 Major League Baseball sent a clear letter to all teams last week. It stated that many clubs' stadiums were “embarrassingly below the high standards” required for women traveling with the game, and that they must be rebuilt soon to meet the league's requirements. ESPN obtained a copy of the memo.

The letter was sent by Michael Hill, MLB senior vice president for on-field operations, to general managers, assistant managers and some other ballpark-operations staff. It highlighted the problems that a wide range of women face due to substandard facilities. The March 16, 2021 memo by MLB requires that all women working for road and home teams have access to a locker room with a bathroom and shower that is private and close to the main clubhouse.

The memo stated that “over the first six weeks” it became clear that “a number of Clubs were not complying with these requirements, especially with respect to hosting women visiting teams.”

This memo echos the sentiments of many women who were affected by substandard facilities and spoke to ESPN about the situation. The women claimed that they spend a lot of time planning trips to other areas in the stadium because they have to walk often to use the restrooms. This makes it difficult for them to be easily accessible to staff and players. When asked by a male colleague what is the hardest part of her job, one woman replied that finding the bathroom was the hardest.

Women said that other than the logistics of bathrooms and work spaces, they are more concerned with feelings of belonging. Auxiliary media areas are rooms that can be used by visiting family members or other people. These are separate spaces from the clubhouse where teams meet. Multiple women stated that the long-term goal is to have a dialogue about clubhouse space use and to explore the possibility of reimagining it in order to mitigate such issues.

Sources said that while some women in the game have been silent about the inequity and others raised concerns with the league regarding the facilities at multiple stadiums. This led to the MLB issuing the memo. Sources say that anywhere from a dozen to two dozen women regularly travel to and use stadium facilities. However, not all 30 teams have women members in their traveling parties.

According to the league's memo, “It is unacceptable for women who travel as part of the visiting teams are not afforded accommodations which permit them to do the same job as their male colleagues or counterparts.” Many Clubs' female facilities are not up to the standards expected of members of a Major League traveling party. These facilities also make it difficult for women to work in a safe environment, and some are choosing not to travel with their Club to certain cities. Clubs that do no provide adequate workplace accommodations for all staff, regardless of gender, violate MLB regulations. This directly denies women equal access to our great game and discourages qualified women from playing in the traditional baseball roles held by men.

Although Alyssa Nanken was the one who made this possible, San Francisco GiantsThe assistant hitting coach is the only female member of a major league coaching team. Other coaches travel with their teams and need access to facilities. Rachel Balkovec is the manager of the minor league team, and more than half the women who have coaching positions are full-time. New York Yankees‘ Class A affiliate Tampa. According to a league official minor league teams are smaller and less expansive than major league stadiums, but they will be able to accommodate women. According to sources, there is one room that is available for all female employees in minor league stadiums. This could mean that umpires and staff from both teams would have to share it.

ESPN reports that many major league stadiums don't provide the facilities necessary for their employees. One source claimed that the bathroom adjacent to the dugout didn't have a lock. This led to a female employee having to open the door multiple times as she used the room.

They said that the gold standard is at Texas RangersGlobe Life Field is the new stadium. It opened in 2020.

MLB didn't outline any possible repercussions for teams who don't follow the regulations. However, in the memo it asked teams to submit floor plans, descriptions, and photographs of any changes that could be made by June 3.

The memo stated that Clubs might not be able to meet these requirements due to space limitations in certain ballparks. “However we expect all Clubs make the necessary sacrifices so that all staff can have satisfactory facilities.”