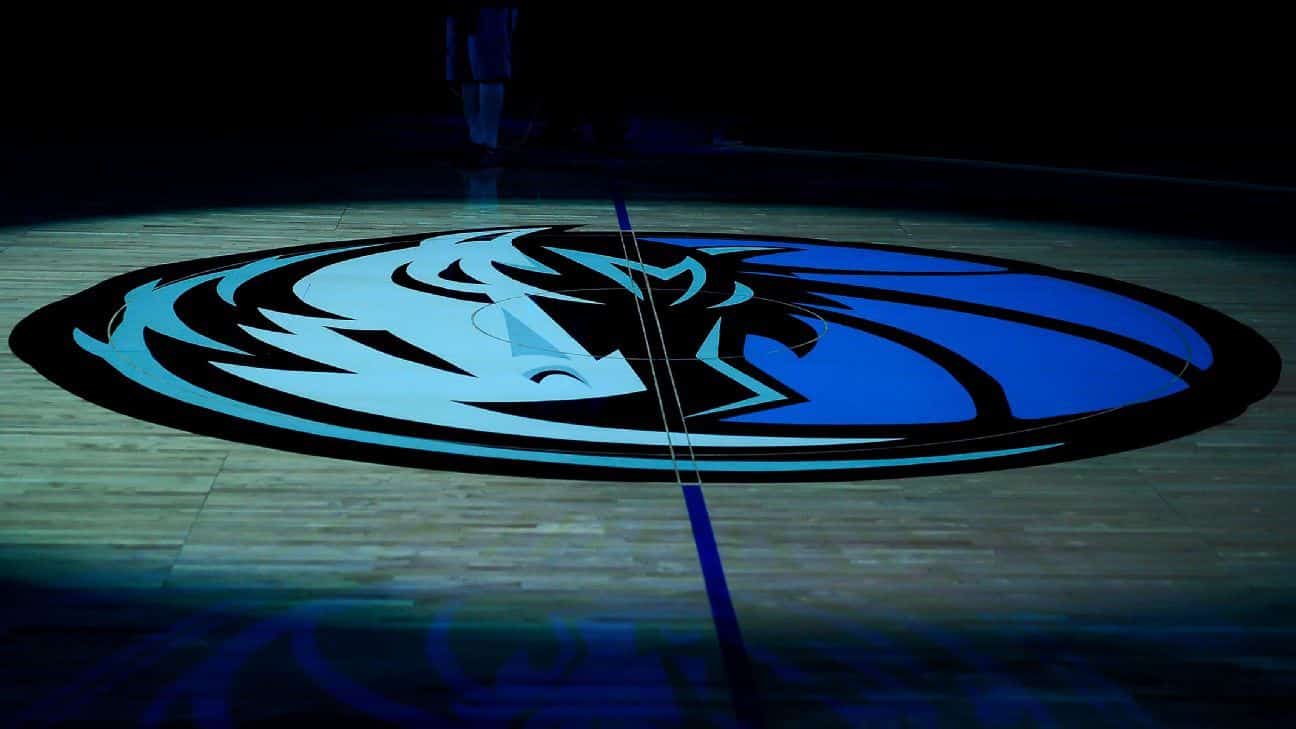 SAN FRANCISCO – The NBA has fined the NBA for the second time in this postseason. Dallas MavericksFor violating rules concerning bench decorum

On Wednesday, the league office announced a fine of $50,000 for violations committed during the season. Sunday's 123-90 Game 7 routYou can find the Phoenix SunsThe Footprint Center.

According to the league office, multiple instances were cited by players and coaches who “stood away form the team bench, and were either on or encroaching upon” the playing court during the win.

The Mavs were also fined $25,000 May 6 for similar offenses that occurred during Game 2 against the Suns. Dallas believes team chemistry is essential to their success. The Mavs made clear that they did not intend to reduce the passion from the two-way player. Theo Pinson, injured guard Tim Hardaway Jr. und the rest of their bench.

Jason Kidd, head coach of the league, stated that “the league is concerned about the wrong thing” after the first fine was assessed. “You have millionaires cheering for other millionaires. This doesn't happen in our society. The team spirit, the joy of cheering on another player is something special. Sometimes we can get too focused on the wrong things. So when you look at people making a lot of cash cheering for their team members or employees, that's exactly what sport is about. That's why we get fined. It's going towards charity. Again, we are looking at the wrong thing.