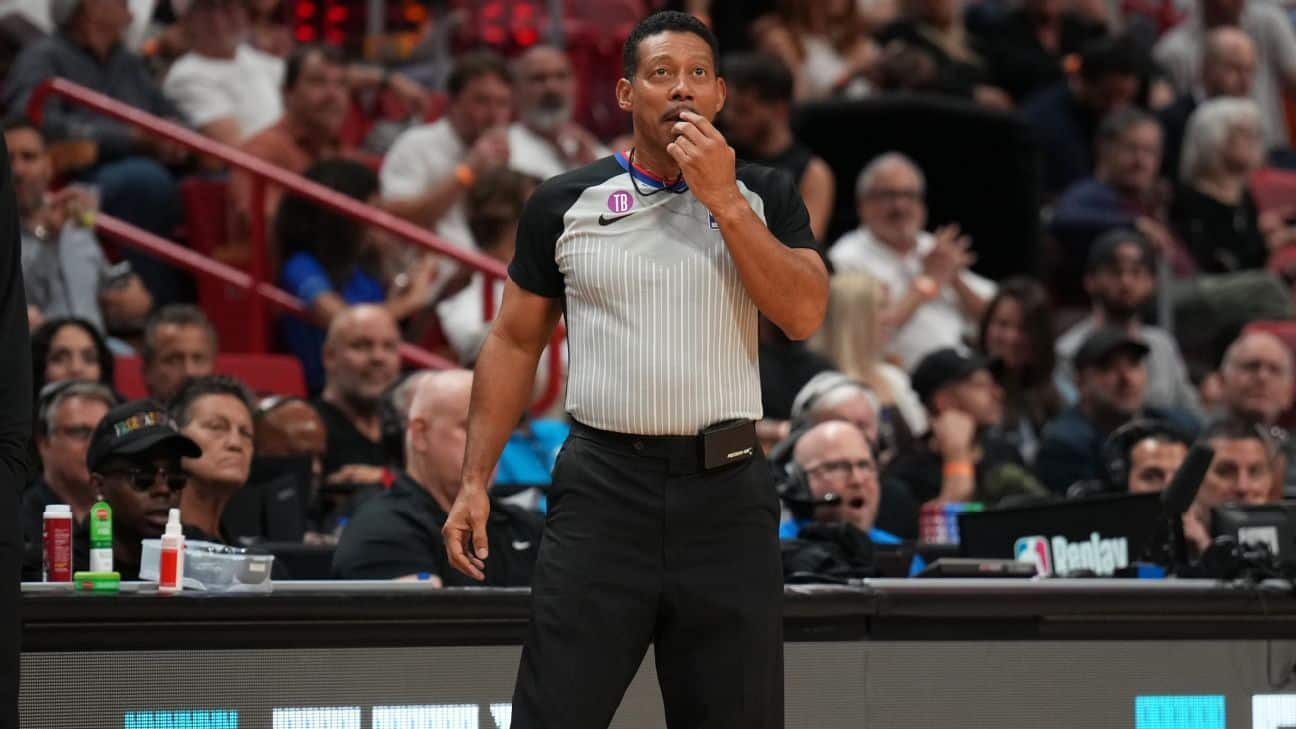 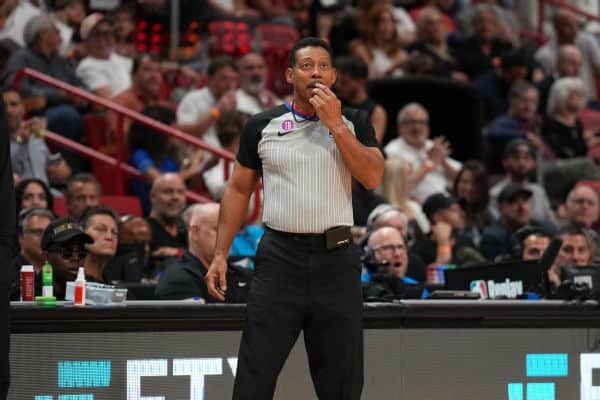 Bill Kennedy, a NBA referee, came out as gay in 2015. He spoke out in an emotional video Tuesday to respond to the shooting at Colorado Springs gay nightclub that left 17 people with gunshot wounds.

The 41-second video The NBA's social media platforms released it.

Kennedy stated that “These types of heinous crime, these hideous hate acts, must stop in this country.” We, the people, must find a way to accomplish this and get it done. Godspeed to Colorado Springs' LGBT community and all LGBT people around the globe.

Saturday night was the time that Club Q was attacked. Anderson Lee Aldrich (22) is facing murder and hate crime charges in connection to the shooting. Aldrich will appear in court Wednesday via video link from jail.

It isn't the NBA's first reaction to the incident. Denver Nuggets Michael Malone, coach of the Nuggets, spoke earlier this week and called it “another mass shooting”. Before their game against Detroit on Tuesday night, the Nuggets observed a moment silence.

Kennedy said, “I wanted an opportunity to reach the victims' families and offer my sincere condolences to all those who were present at Club Q this past weekend.”

Kennedy has officiated over 1,500 playoff and regular-season games in 25 seasons.