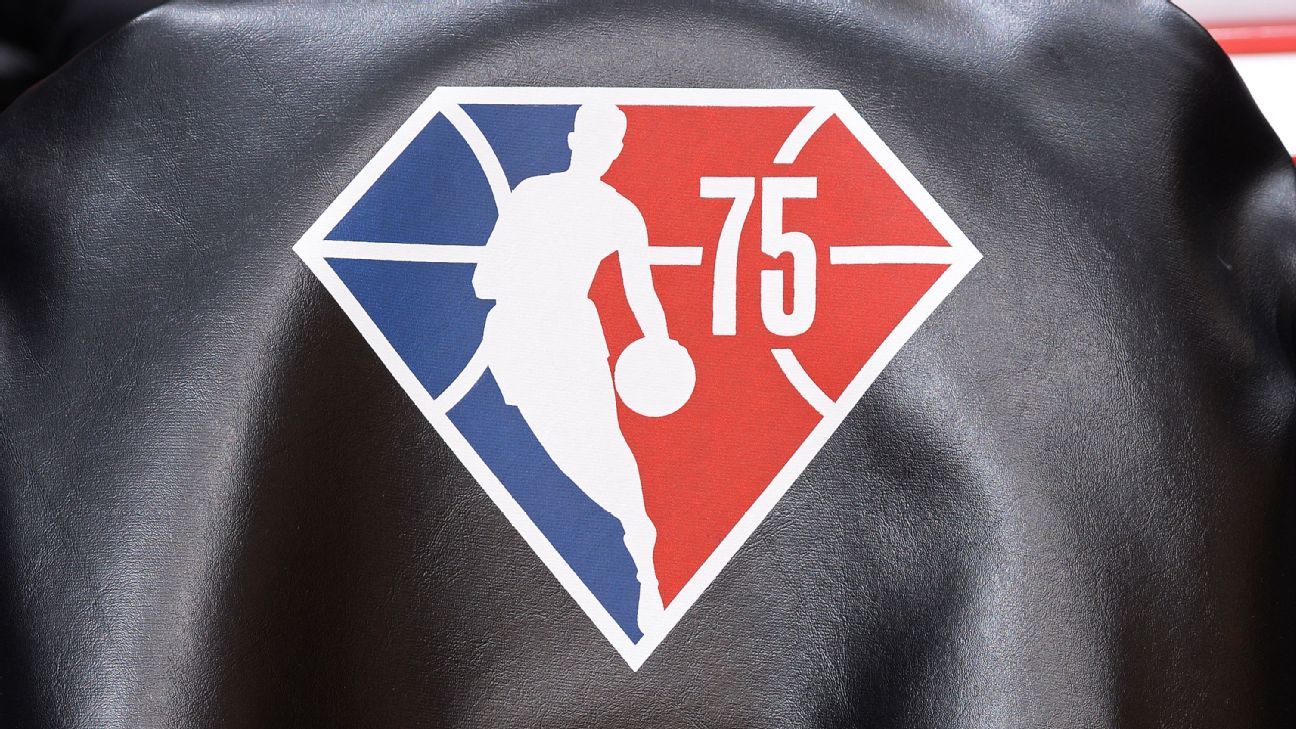 CLEVELAND — Some of those who gave the NBA its global appeal will be there to celebrate the league's 75th anniversary during a special halftime celebration at Sunday's All-Star Game.

Cleveland's Rocket Mortgage FieldHouse will host members of the diamond team for the ceremony, which honors the league's best players and milestone moments since the founding of the NBA.

The official list has not been released. The 75th team has 61 players.

The league hosted the 50th anniversary team in 1997 during All-Star Weekend Cleveland. 47 players were present.