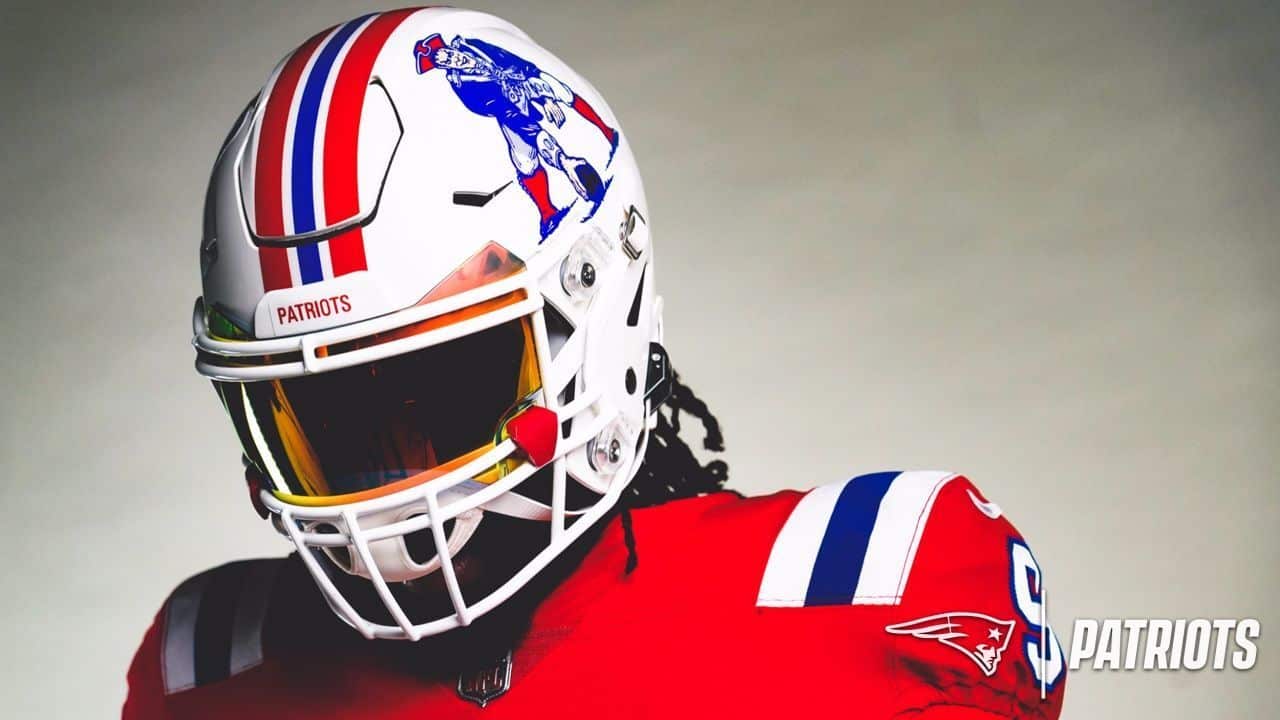 FOXBOROUGH, Mass. — The New England Patriots The team threw a party in their offseason by announcing Wednesday that they will be bringing back the red jersey and pat pat logo during the 2022 season.

At a later date, the Patriots will announce the specific games for which they will wear the popular uniform combination.

Club members creatively reported the news using a “Back to Future” theme.

Wait a minute, Doc. Do you mean to tell me that the red uniforms have returned? pic.twitter.com/X1pd6kpdpG

The uniforms and helmets of the franchise didn't change much in the three-and-a half decades that it existed, which began in 1960. When Bill Parcells was appointed coach in 1993, the team switched to royal blue jerseys with a “Flying Elvis” logo on their silver helmets.

As Bill Belichick arrived as head coach in the 2000s, the jerseys were changed to silver and navy with the same “Flying Elvis” logo on silver helmets.

Over that time, the Patriots occasionally unveiled their old uniforms and white helmets as throwbacks/alternates, posting a 9-3 record from 1994-2012.

Red jerseys were last worn by the Patriots on Oct. 21, 2012. This was in an overtime win of 29-26 over the Philadelphia Eagles. New York Jets.

The reason why it has taken a decade to see them again is due to a rule change by the NFL in 2013. This rule required that every club keep one helmet because of player safety concerns. That rule was modified this year and maintained the same player safety standards. The Patriots did not want to mix their old jerseys with the new silver helmets/Flying Elvis emblem.

Over the years, a portion of Patriots fans developed a fondness for old helmets and jerseys.

This explains why Wednesday's announcement was so well received.