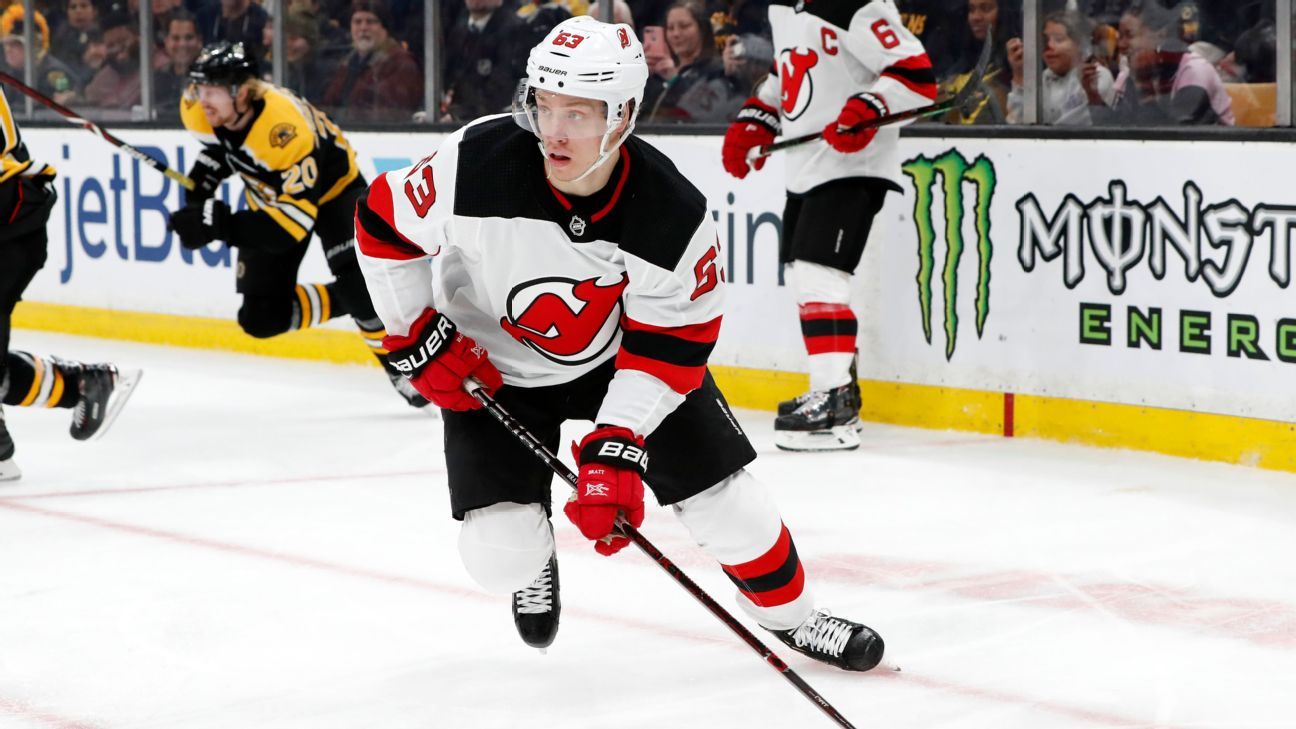 The New Jersey Devils Forward Jesper Bratt General manager Tom Fitzgerald announced that the parties agreed to a one-year contract worth $5.45million and avoided an arbitration hearing on Wednesday.

New Jersey selected him in the sixth round, 2016 NHL draft. The team signed him on May 12, 2017. He made his NHL debut against the Toronto Maple Leafs that October 7. Colorado AvalancheHe scored his first career goal, and he also assisted.