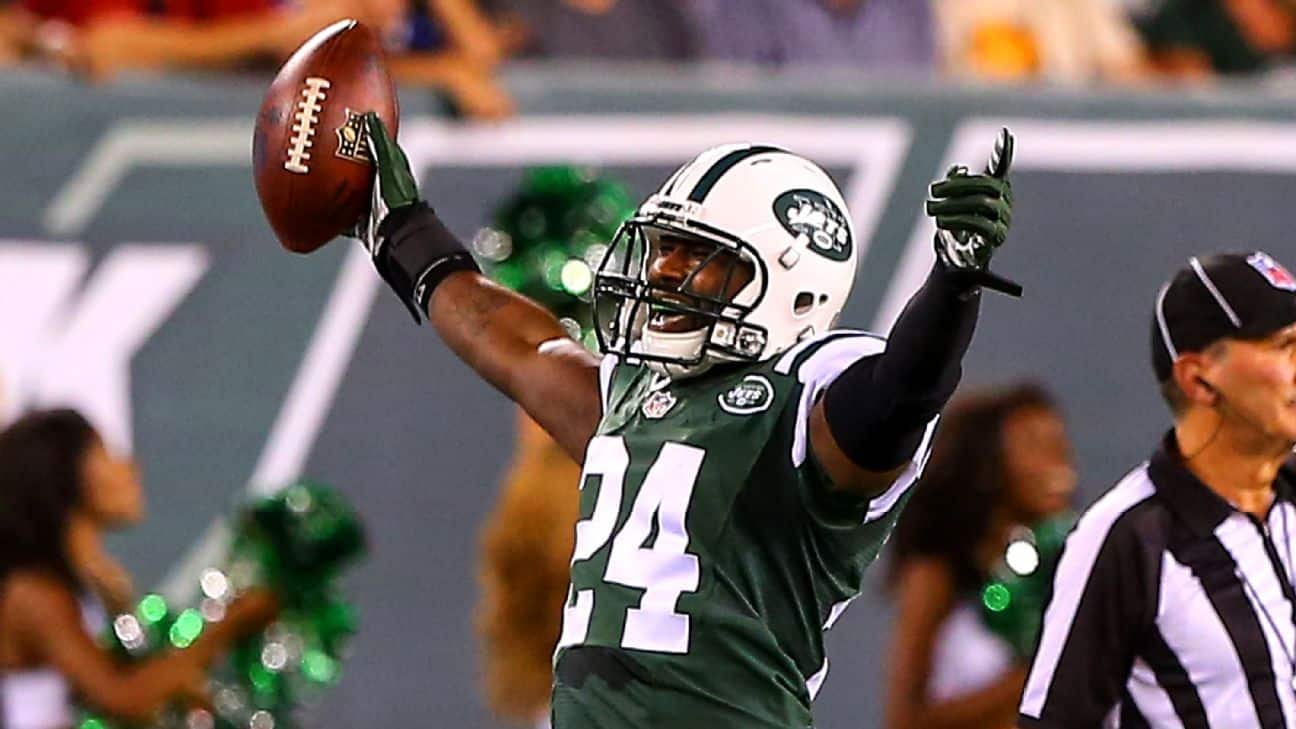 FLORHAM PARK N.J. — There are three standouts in the Florham Park, N.J. New York JetsD'Brickashaw Ferguson and Nick Mangold were the last playoff teams in 2010, so Darrelle Revis will be inducted into this team's Ring of Honor during separate halftime ceremonies, the team announced on Thursday.

Revis was the most decorated player of the trio. Revis, a three-time All Pro cornerback in New York (2009-11), is eligible for the Pro Football Hall of Fame Class of 2023. He was widely considered to be one of the best defensive players in franchise history.

Mangold and Ferguson, known by fans as Nick & Brick, were enormously popular because they played their entire careers with the Jets. They became the first pair to be drafted in the initial round by the same team as 1975.

This unusual move was combined with Revis's draft in the first round of 2007 paid dividends, as the Jets reached the playoffs in 2006 and 2009, respectively — their last run at prosperity.

Ferguson was a left tackle stalwart who is best known for his endurance. In 10 seasons, he didn't miss a game. He actually missed only one snap when he was moved during a gadget play at season's end in 2008. Mangold, the center line anchor, was a two time All-Pro selection, and a seven times Pro Bowler.

According to the Jets official website, Mangold stated, “This is incredible and amazing because it's with two my guys.” “Revis, it was amazing just being part of the team with you. Your presence was extraordinary. This honor was shared with you. Brick, this is what we did back in Mobile, Alabama. [at the Senior Bowl]Now we can close it up together. This is something very special for me.