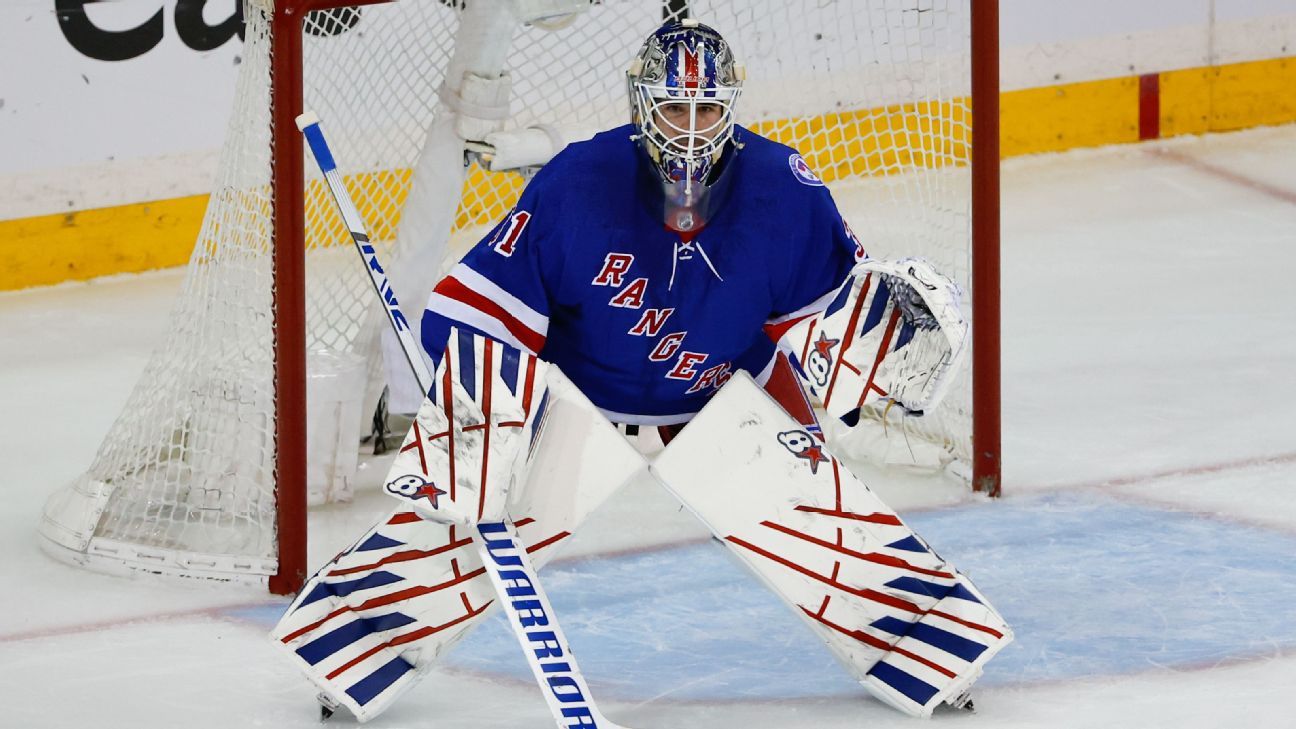 In the Stanley Cup playoffs' first round, favorites had a slight advantage. Six of eight series favorites won. Favorites overall were +0.85 unit. Favorites, who were +35.9 during the regular season, enjoyed another profitable season.

Recent seasons have seen many upsets in the second round. In the past five postseasons, underdogs and favorites have split the 20 series equally (10-10). For each game, the favorites were +21.6 units during this round.

The Overs have been also successful, going 31-18-2. The Rangers-Penguins series surpassed the total in each game. It was the first seven-game series of NHL history to have at least seven goals.

Also, puck lines have become more profitable. 75% of games were decided with at least two goals, up from 49% in two previous postseasons.