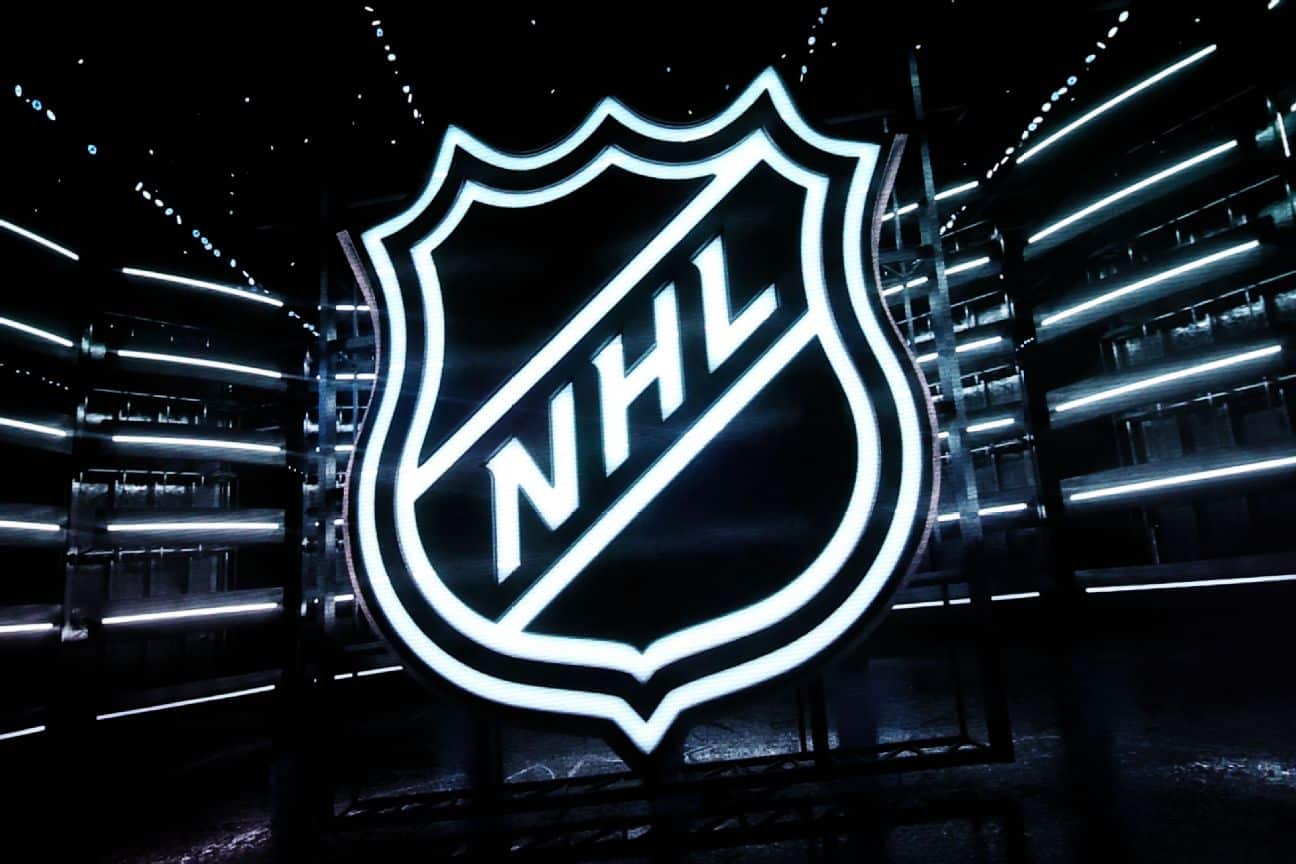 The NHLPA and NHL officially announced that the upper salary cap for the 2022/23 season was set at $82.5million. It is the first time that this cap has been raised in three years.

This is an increase of 1 million over the 2021-22 seasons. Next season's salary cap floor will be $61 million.

Due to the COVID-19 pandemic, the cap remained stagnant over the past three seasons.

The collective bargaining agreement between the NHL and NHL Players'Association stipulated that the salary cap would remain at $81.5million until hockey-related revenues exceed $3.3 billion. The NHL's general mangers were informed by March that the cap would only increase by $1 million in 2022-2223.

The salary cap could rise by $2,000,000 per season. If hockey-related revenue exceeds $4.8 billion, it will transition to a formula-based calculation. Gary Bettman, NHL commissioner said Wednesday that revenues for the current year are still being project by the league but that “things seem very strong and very solid.”

The NHL salary cap is set to remain unchanged until $1 billion worth of debt held by players is paid back to owners. Bettman indicated that the league projects that this debt will be paid off within “two, perhaps three years”. Many people speculated that the cap might rise in the 2025/26 season.

Cap Friendly reports that two teams already have payrolls exceeding the $82.5 million salary cap. These are the Vegas Golden Knights with an estimated cap hit of $85,157.143 and the Tampa Bay Lightning with an $84,483,333.

During free agency, 12 teams will remain below the salary ceiling floor, with the Anaheim Ducks being the most ineligible at $43,076,667 compared to the cap.