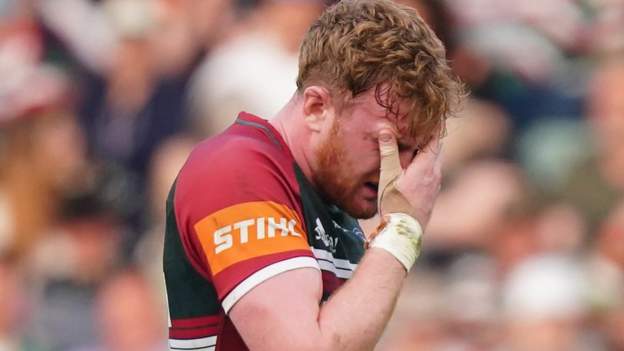 Chessum, 21 years old, was sent home by Andrew Brace. He “did not accept” the decision to red card him.

But he was found guilty of “tackling in a dangerous way in contravention to Law 9.13”.

This offense is the lowest of the dangerous tackle sanctions in World Rugby, which are at two-match bans.

Chessum is allowed to play again on Monday 9 May. But, if Chessum applies for and completes the World Rugby coaching Intervention, he will be allowed to return to Tigers’ Champions Cup semi-final at Leinster on Monday 2 May.