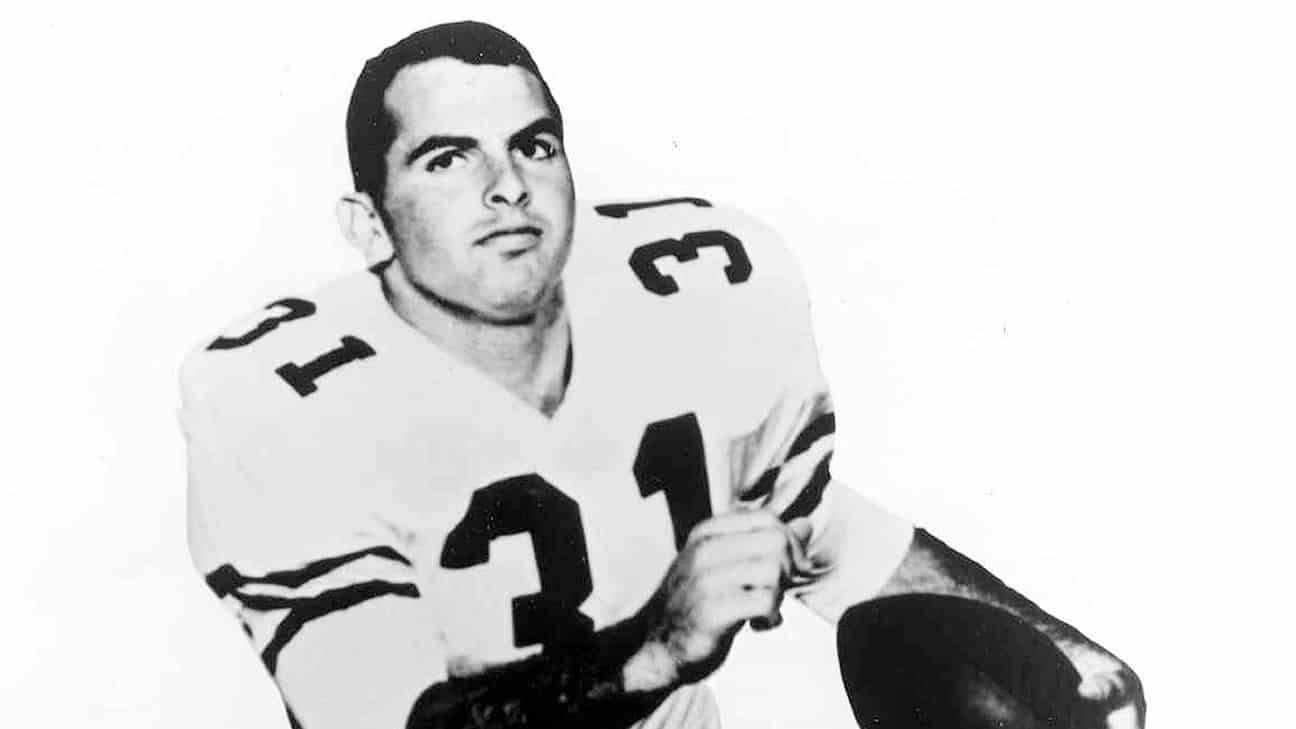 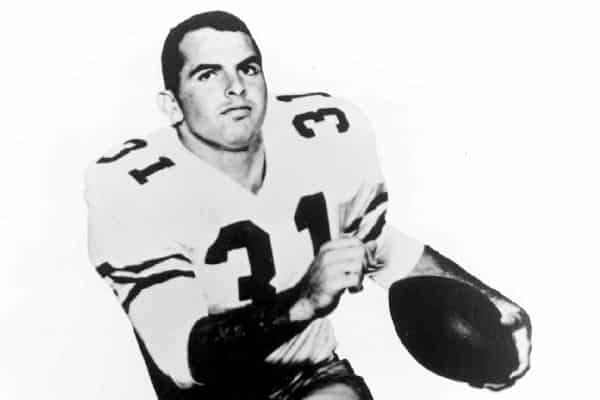 LAKE FOREST (Ill.) – All 90 participants participated in mandatory minicamp on the last day. Chicago Bears The No. 41 jerseys were worn at practice in honor of Brian Piccolo, who died from cancer 52 years ago.

Piccolo, who was 26 at the time of Piccolo's death in 1970, played for the Bears from 1966 to 1969. Gale Sayers, Bears Hall of Fame back, was his close friend and subject of “Brian's Song,” a movie about their friendship as first interracial roommates in NFL.

Piccolo was originally honored by the Bears on the 50th anniversary of Piccolo's death. However, the COVID-19 pandemic ended offseason practices for 2020.

Coach Matt Eberflus stated, “Just to honour the legacy and his family's of Brian Piccolo. That to me was really a main message.” “Sometimes it can be hard for people and anyone to go back so far. It can sometimes be hard for them see the impact that Brian Piccolo had in his late 60s. It's a way of honoring his memory. I was able to read the award to the players today, and understand what it means.

He was a great teammate, and he loved to have fun with his fellow teammates. He liked to make practical jokes about them and other such things. A Chicago Bear and a real man, he was just that. That's why I wanted to ensure they understood my message.

The Brian Piccolo Award is presented to one rookie player and one veteran player each year. It recognizes the ex-Bear running back for his courage, loyalty and teamwork. This year's winners were running backs Khalil Herbert Linebacker Robert Quinn.