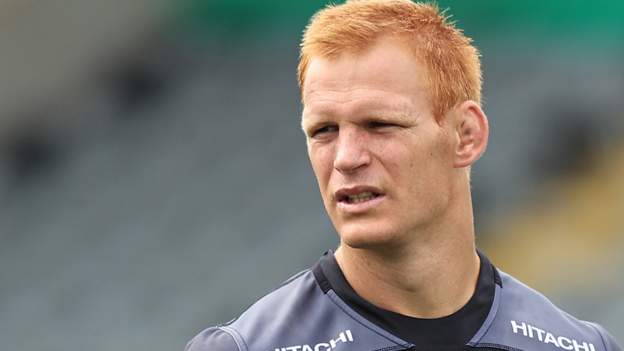 Philip van der Walt is a versatile forward who has been extended for three years by the Newcastle Falcons.

The 31 year-old South African has played 32 games in total since his arrival from the then-Super Rugby Sharks side.

Van der Walt has also been in the Top14 with Biarritz and in Japan with Canon Eagles, as well as in his home country with Free State Cheetahs.

“Whilst I understand there are many improvements required, I am just excited to be part of that process for club.