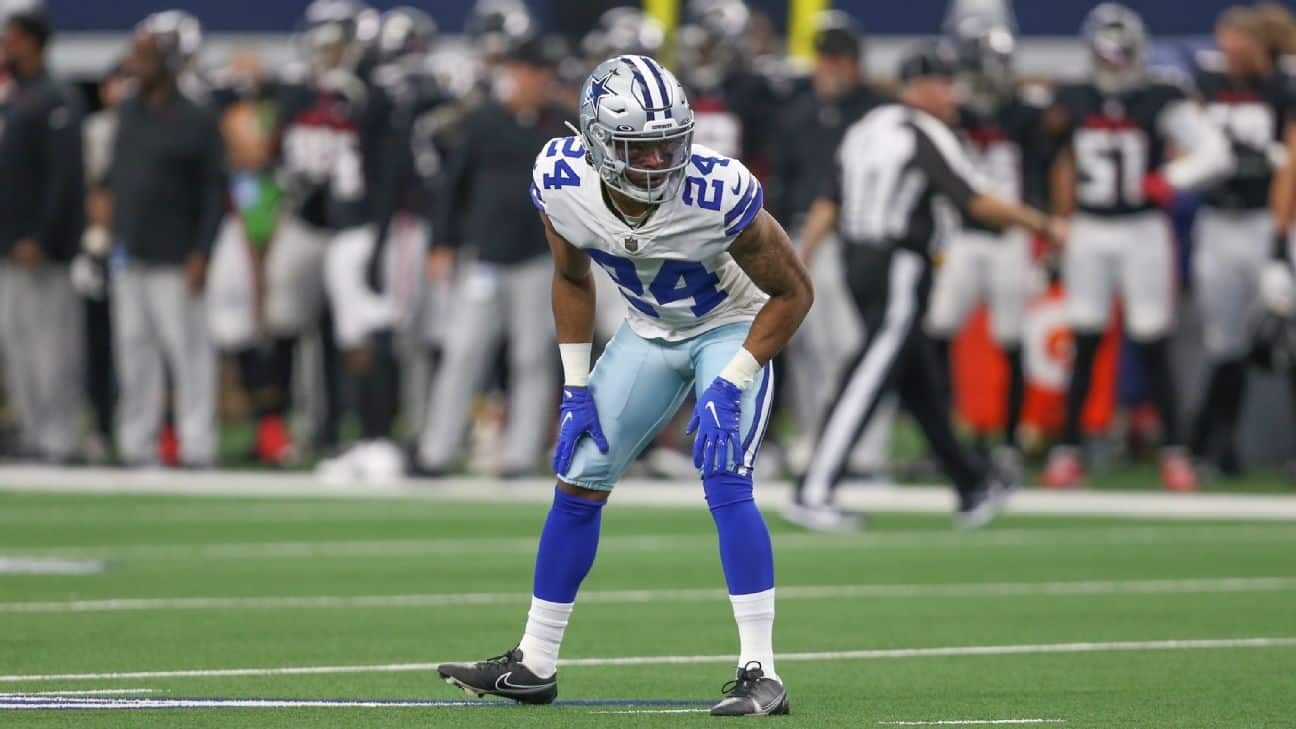 Police want to have a conversation with Dallas Cowboyscornerback Kelvin JosephSources said that Thursday was in connection to a shooting death in Dallas' Lower Greenville area.

Cameron Ray, 20 years old, was shot to death after an altercation that took place March 18. The group included Joseph, a second round pick of the Cowboys last season. KDFW-TV Dallas video footage shows that one of the people involved in the altercation was wearing a YKDV neck necklace. Joseph is referred to as “YKDV Bossman fat.”

Ray and his friends continue to film footage from their SUVs as they walk to their vehicles after the altercation.

The Cowboys didn't have any comment. Sources say Joseph was contacted by the team and encouraged to talk with police about the incident.

KDFW's Detective Tonya McDaniel said Ray was visiting Dallas with three friends and that they weren't responsible in the shooting that preceded it. Police are working to identify the group, which was captured on surveillance video.

Joseph played in 10 games. As a rookie, he made two starts.