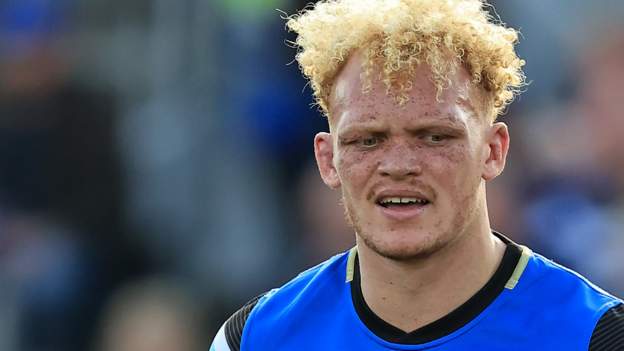 Bath made four changes to their starting XV for Saints' visit, with back-row Miles Reid being included for the first times since February following a knee injury.

Mike Williams is the lock. Danny Cipriani, flyhalf, and Will Muir round out the backline.

Hooker Sam Matavesi will make a 50th appearance for Northampton on Saturday's visit to the West Country.

Saints have returned Ollie Sleightholme and Alex Coles to the starting lineup.

Saints will be at the Rec looking for a win, especially after suffering a devastating defeat by Gloucester.

They trail Exeter by four points, but Gloucester is only two. Therefore, they will be trying to win against Bristol on Friday and then taking on the lowest club in the division.

They haven't won at the Rec since 2015. Bath, on the other hand, have had a difficult campaign with only four wins. The last one was in the Premiership against Bristol in March.