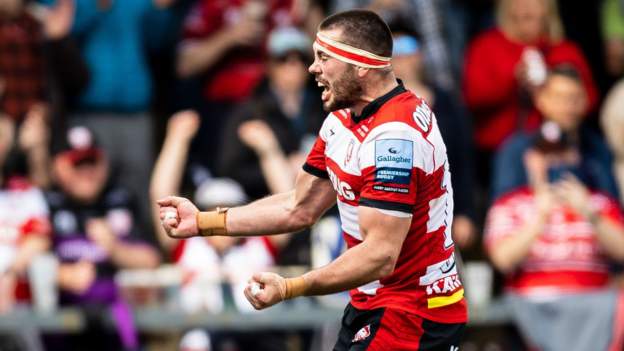 Gloucester continued their pursuit of the top four by winning a 64-0 whitewash at Bath, their largest-ever Premiership win.

As Bath did not score anything, Ben Morgan, Mark Atkinson and Lewis Ludlow completed the rout.

Gloucester are now fifth in the table and one point behind Northampton.