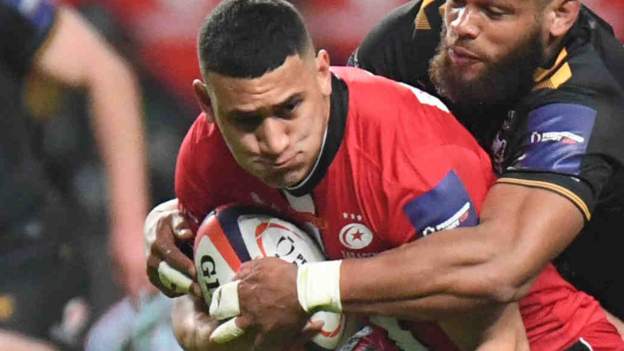 As they attempt to reach the Premiership semifinals, Gloucester makes three changes.

For the Cherry and Whites, Ben Meehan (scrum-half) and Jack Singleton and Jordy Reed (forwards) all return. They know they must beat Saracens and hope Northampton loses at home to Newcastle.

Saracens are certain of a home semifinal, so they name a completely new team from Northampton, the team that beat them in their last match.

Max Malins of England is back from a hamstring strain on the wing.

Alex Lozowski and Duncan Taylor start in the centre, while Manu Veolipola is designated as the fly-half.

They will win the Premiership if Saracens beat Leicester at home against Wasps.

They won the Championship after being relegated in 2020 because of violations to the salary cap rules.