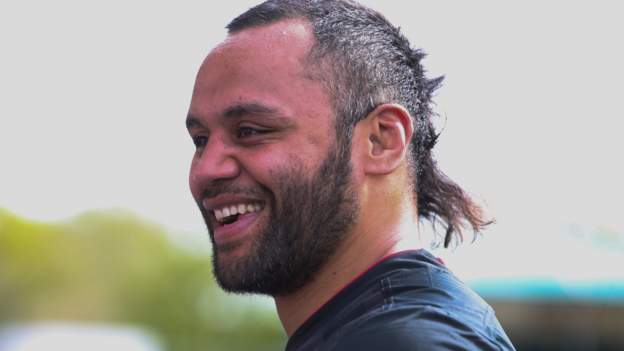 For their match against fourth-placed Exeter Chiefs, the second-placed Saracens make eight adjustments to their starting XV.

Exeter makes three changes to the side which was knocked out of the European Champions Cup by Munster last weekend.

Saracens are eight point behind leaders Leicester Tigers while Exeter is 10 points clear.

Marcus Street is called in as a prop for the visitors. Richard Capstick is at the flanker, and Tom Hendrickson is in the centre.

“We had great preparation before the event and I'm certain they had the same.

“When you play Exeter, you are very physically challenged and they know what kind of game plan to implement.

“It's going a big game. They have great players across the field, and they use that to their advantage and play to their strengths.

“It's a growing rivalry for us because this week it is an opportunity for Saracens dent us getting in the top four and help them cement their top two.” [place].

“It's a fight for our top four. Sunday's game is a full-blooded affair because of the many connotations it has.

“If it's not then that will likely be us not delivering the day's work.”