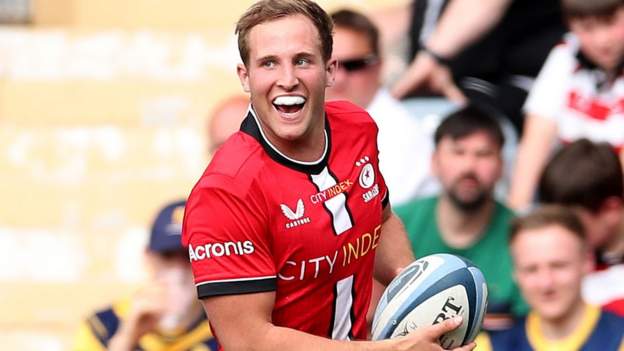 In the first quarter, Max Malins and Ben Earl scored Sarries tries while Rotimi Segun was penalized by Fin Smith with three.

Malins got a bonus points soon after the restart and a third with 22 mins to go.

After beating Bristol, Saracens finished second in the Premiership with a bonus-point win.

Sarries only need one win in their last two games to secure second and a home semifinal in the play-offs, while Worcester remains second-from-bottom following Gloucester's defeat of Bath.