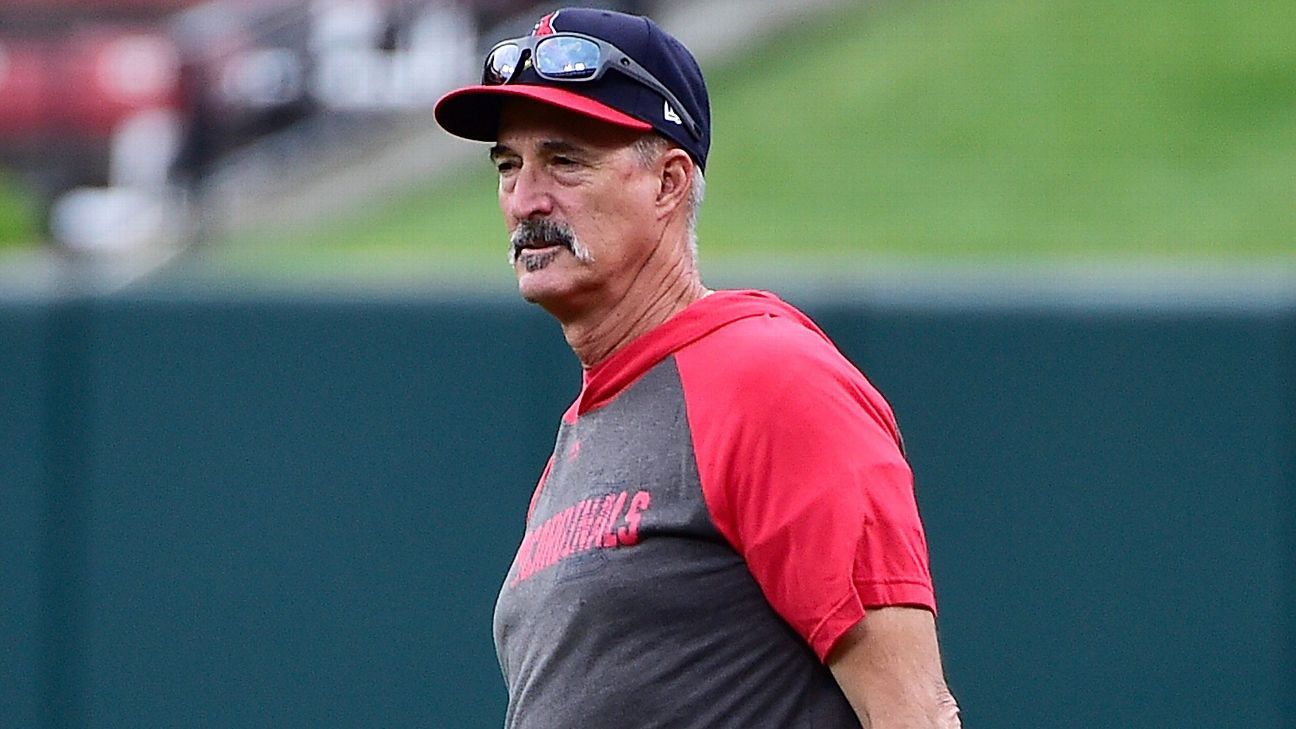 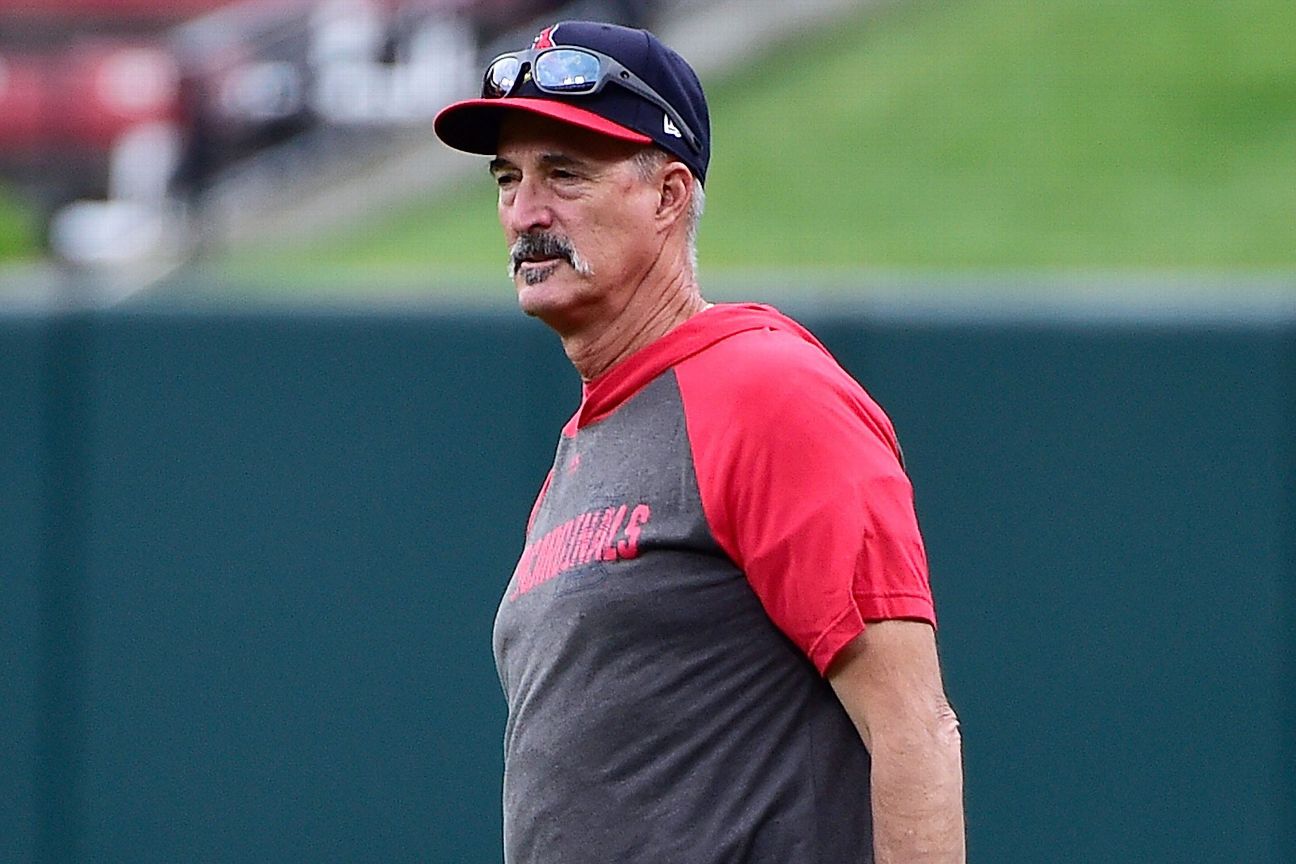 The Texas Rangers On Wednesday, Mike Maddux was hired as the new pitching coach. Kansas City Royals Dayton Moore is the general manager of their baseball operations team.

Maddux will return to Texas to serve as Bruce Bochy's manager. Maddux served as the Rangers' pitching coach between 2009 and 2015. This was when they only made two World Series appearances. The past five seasons he was with the Rangers. St. Louis CardinalsHe was a part of 11 playoffs teams during his 15-year tenure as a pitching coach.

Moore spent 16 years with Royals. He was named GM in 2005 and served as president of baseball operations until his firing in September 2006. Moore's arrival was preceded by three consecutive seasons of 100-loss seasons for the Royals. They beat the 2015 and 2014 American League pennants. New York Mets After the second World Series title, the third one will be awarded.

Moore will be working with Chris Young, Rangers general manager. Young was a former pitcher who spent his major league career with the Royals in 2015-17.

“There is no one more revered in our game.” Young said that Young rebuilt the Royals into a World Champion. “Dayton's experience as a long-term general manager and his extensive background in Scouting will be a huge asset to me as well as the other leaders of our group of baseball players.”

Moore spent 13 seasons in the Royals before joining them. Atlanta Braves In scouting and player-development roles, before becoming their director for player personnel in 2002.

Maddux, who was the Rangers' second-longest tenured pitcher coach, left the Rangers in 2015 and joined Washington the next two years. From 2010-13, Texas had four seasons consecutively with ERAs below 4.00. They hadn't had a lower team ERA since 1990 and they haven't had one since Maddux's departure.

Maddux, who had spent 15 seasons in the major leagues pitching, began his MLB coaching career as a coach with the Milwaukee Brewers From 2003 to 2008.

Before Bochy, the three-time World Series champion manager, was appointed last month by the Rangers, they had stated that Doug Mathis and Brendan Sgara, their co-pitching coaches, wouldn't be returning to their major-league staff.