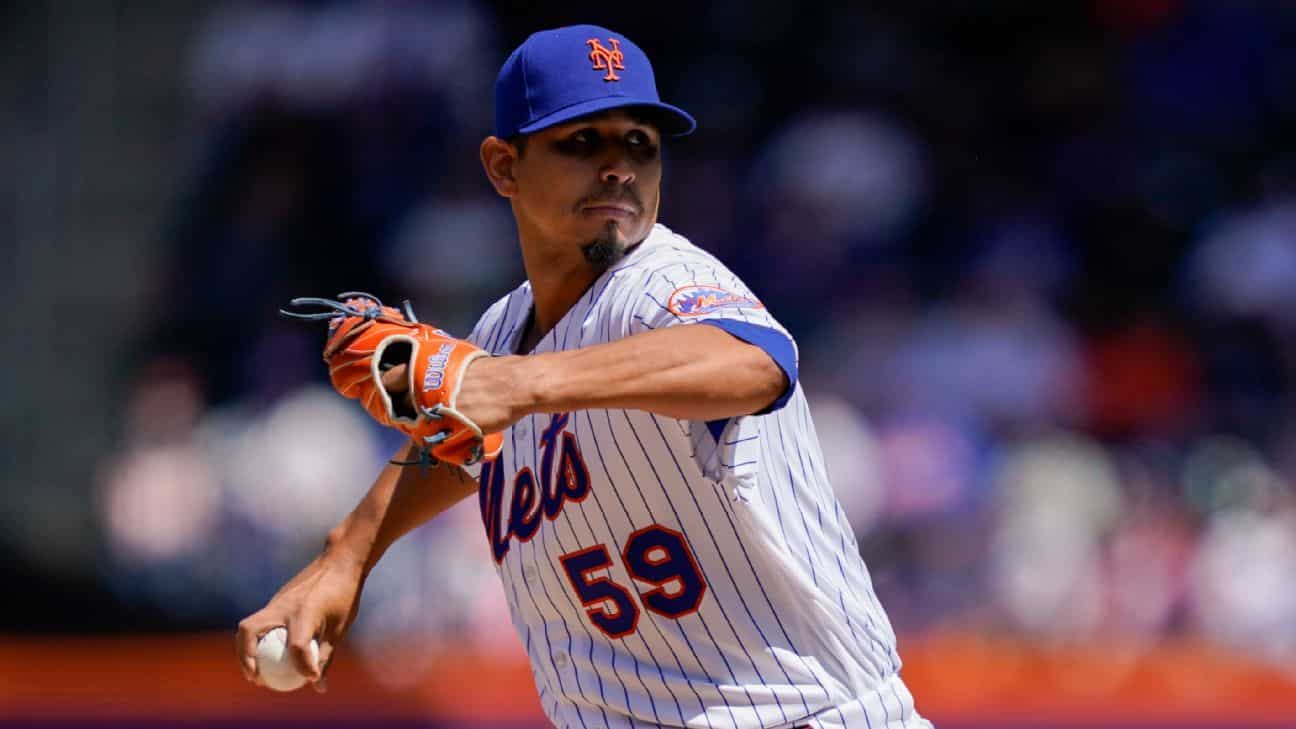 Note: This file will include any overnight pitching changes and weather-related game postponements. It will also include the latest MLB game odds as they are published.

What you need to know about Thursday's MLB Games

Rankings of starting pitchers for Thursday

Top Rostered Hitters Below 50% for Thursday

The BAT X is used to generate the top and bottom hitters for each day. This projection system was created by Derek Carty and accounts for advanced methods such as those used in MLB front office.