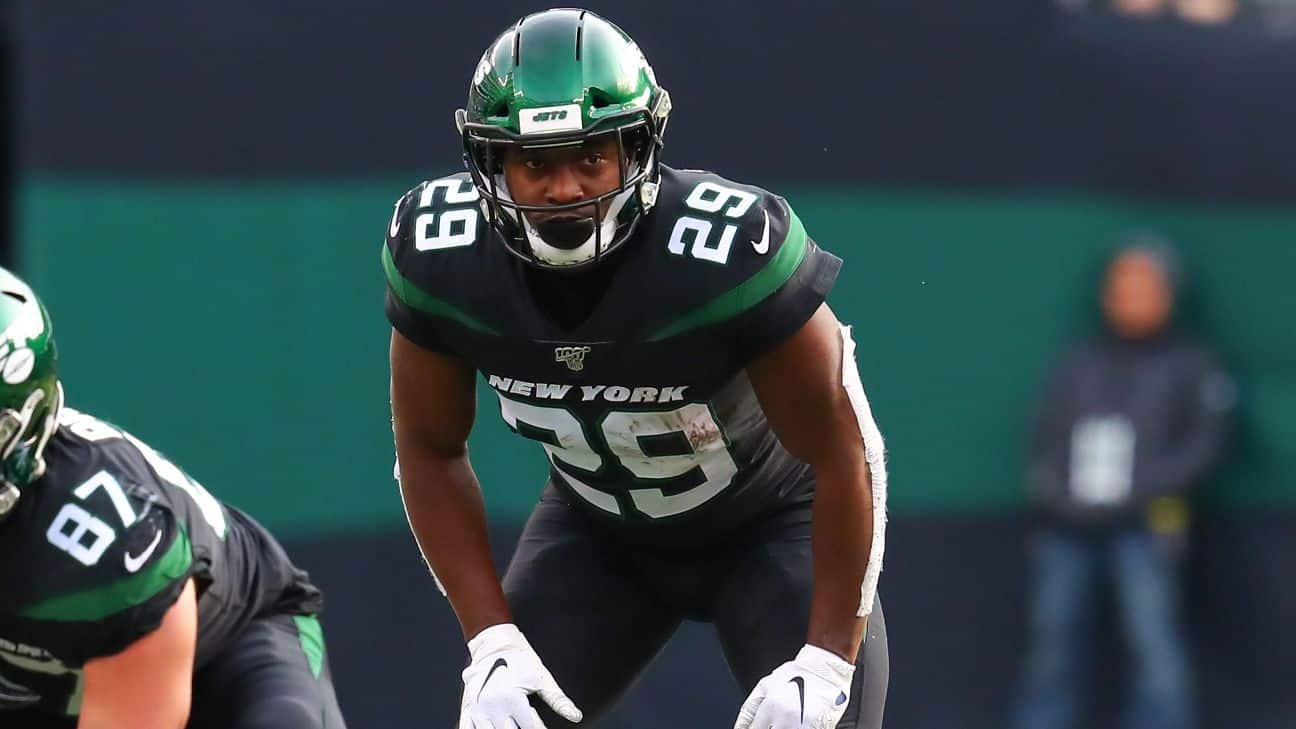 FLORHAM PARK (N.J.) — Former New York JetsRunning back Bilal PowellThe former backup quarterback, who rose to eighth place on the franchise's all time rushing list, announced his retirement on Tuesday with a ceremonial one day contract.

Powell, 33, was injured in a neck accident that ended his 2018 season. He last played in 2019. Although he had to have surgery, he returned to play 13 games in reserve.

Powell was a fourth-round selection out of Louisville in 2011. He spent his entire career with Jets. He had 772 yards as their leading rusher in 2017. He was a reliable No. He is the 2nd ballcarrier, supporting running backs Chris Ivory, LaDainian Thomaslinson, and Matt Forte.

Powell was seventh in the Jets' all time list with 3,675 yards rushing and 5,275 yards at scrimmage. He is the only player to run four 40-plus yard runs in the same season in franchise history. He didn't play in any playoff games during his nine seasons.

While he was respected by teammates and coaches alike, he maintained a low profile. Powell was a media-shy man who rarely gave interviews. He was a true player, who showed up to his job and avoided the spotlight.

Powell stated that he had several opportunities to leave to play for Super Bowl-contending or playoff-contending teams. “I recall that one year, two teams that wanted me in free agent ended up playing each another in the Super Bowl.