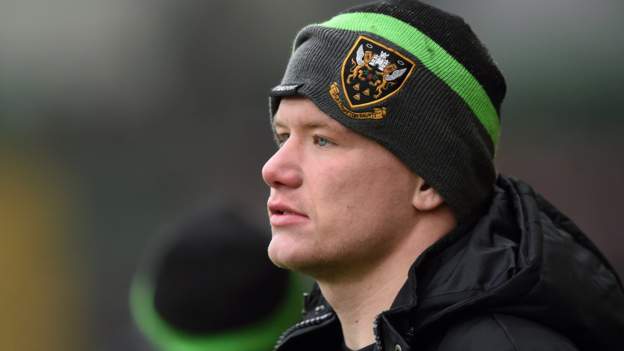 Marshall, 27, is a graduate of the club’s academy. In September 2017, he made his Premiership debut against Bath.

He made 60 appearances for Saints at all competitions.

“All nine rugby players have made a significant impact on Northampton Saints during the time they spent at Franklin's Gardens,” said Chris Boyd, former director of rugby.

“Reece Marshall was a Saint for seven years, so he has been a great servant of the club.”