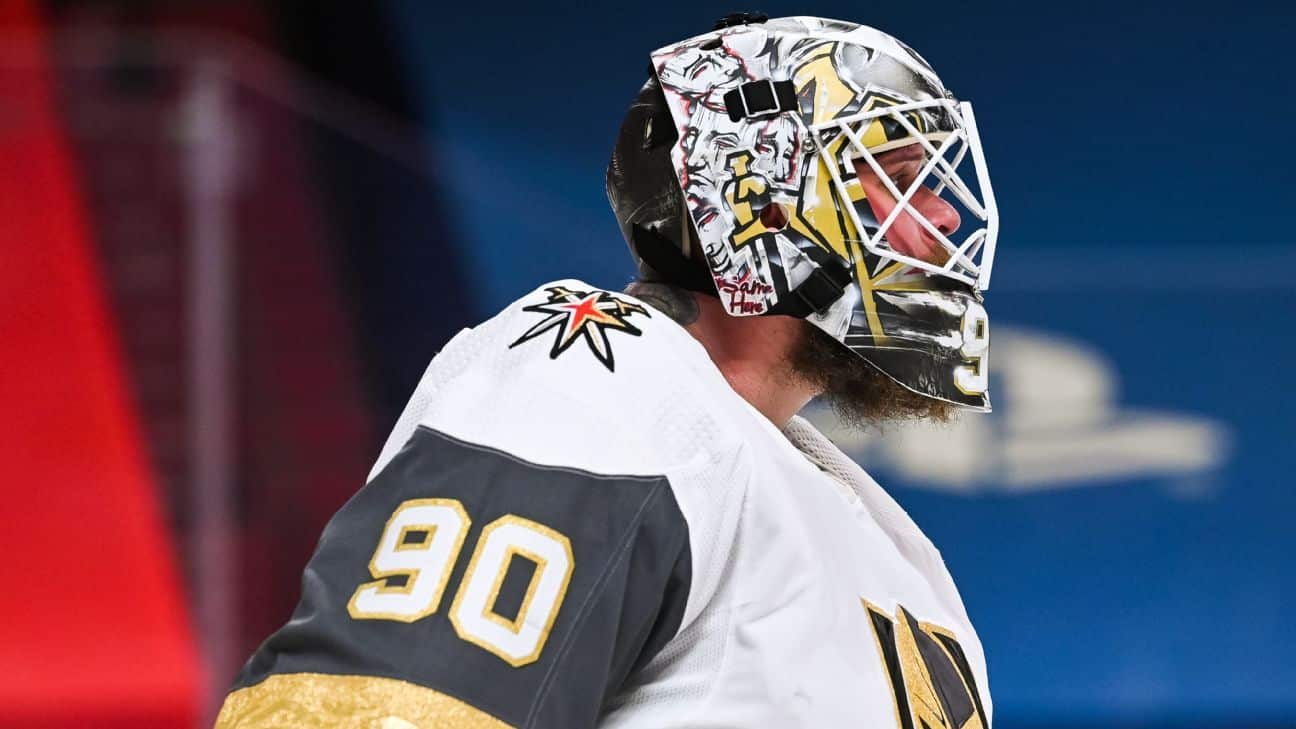 Lehner sustained the injury during a March 8 defeat to Philadelphia Flyers. To receive further testing, he left the team’s road trip and missed the next few games in Vegas.

After allowing only one goal on 13 shots, Lehner was removed from the game against Washington on Wednesday. Washington was defeated 4-3 by the Golden Knights in overtime. However, they remain two points away from a playoff spot.

Lehner also had a shoulder injury.

Logan Thomas will take over as Vegas's goaltender.