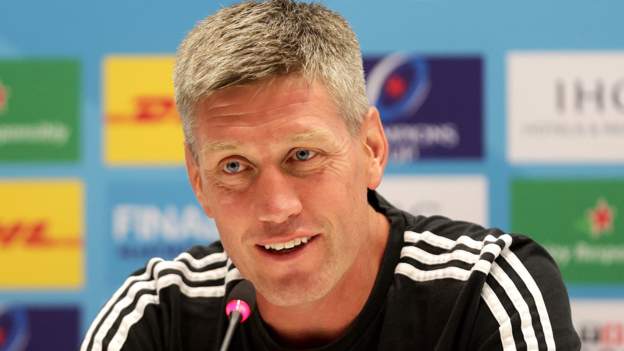 Ronan O'Gara, La Rochelle's head coach, has been suspended for the fourth time in one year. He was previously banned from coaching for 10 weeks.

According to the French rugby union league, the legend of Ireland was removed from the game because he “harm the best interests” of rugby.

Although it didn't specify the time of the incident, O'Gara was the only coach since the end of a six-week ban. O'Gara was banned from coaching after the match against Brive on 5th November.

The ex-fly-half can appeal against the sentence for comments that criticised the organisation and refereeing of the championship.

O'Gara is not allowed to attend La Rochelle's Heineken Champions Cup pool matches against Northampton Saints or Ulster because of the sanction.

O'Gara was expelled for two weeks in November 2021 after he “showed disrespect to an official” during the match against Toulon.

He was then banned for two weeks for “indiscipline and challenging the decisions of officials” during a match against Racing 92. However, that didn't stop him from leading La Rochelle towards the European Champions Cup title.

O'Gara was suspended from the season in September because of “lackof respect” and “actions against an official” at Lyon.