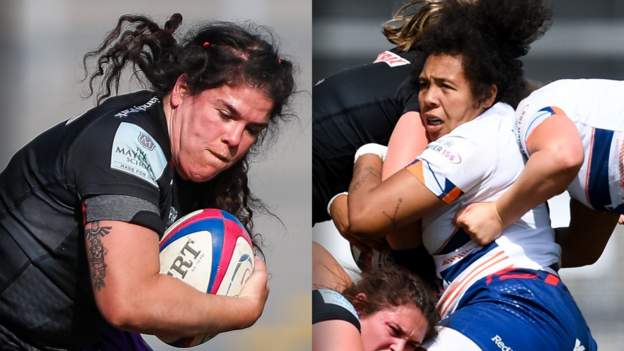 After being banned for three consecutive weeks, Laura Delgado from Exeter and Rownita Marston, forward at Bristol, will not be able to play in their Premier 15s playoff campaigns.

Marston was issued a summons for dangerous contact. The offence was determined to be within the red card threshold by a disciplinary panel.

The semi-final match between the sides will be missed by both players.

The player who wins the final will also be absent.

If they successfully complete the World Rugby Coaching Intervention Process, both players could see their bans reduced for next season.