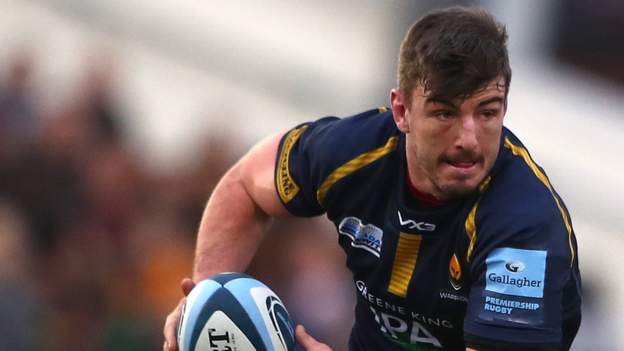 Sam Lewis will be leaving Worcester Warriors after his contract expires at end of season.

31-year-old Welsh openside flanker was part of the squad that lifted the club's trophy. Premiership Rugby Cup In May.

Lewis, who arrived from Ospreys in February 2015, has played 121 games for Sixways, 95 as a starter and scored 13 tries.

Lewis said, “I have greatly enjoyed my time here, and I will depart with a heavy soul.”

“That's probably the nature and essence of professional rugby. However, I will be leaving with many wonderful memories. The Premiership Rugby Cup win two weeks ago was one of them.