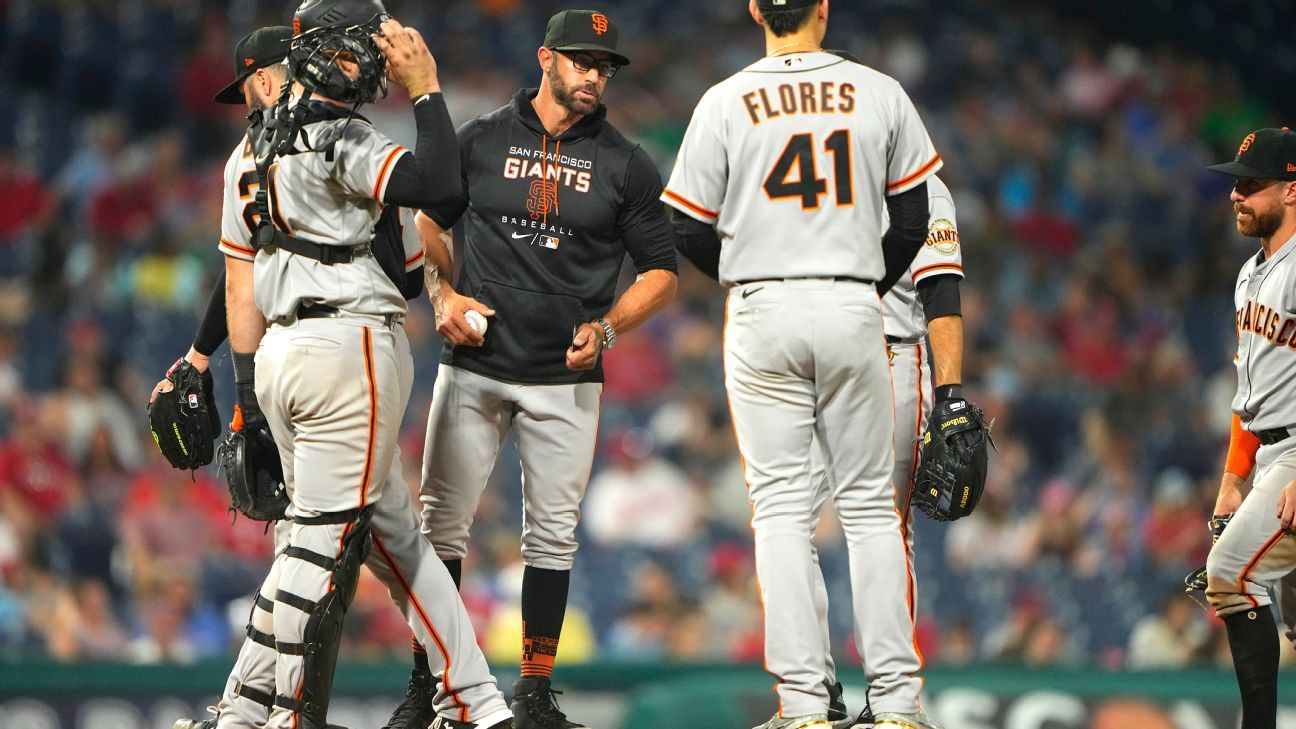 In honor of Memorial Day, I stood for Monday's national anthem. San Francisco Giants Gabe Kapler, the manager, was present in the clubhouse Tuesday, protesting the direction of America following the Uvalde school shootings, which killed 21 students in Texas last week.

Although only a few Giants players were present when the national anthem was sung prior to Tuesday's game at Philadelphia it was not clear if the move was in solidarity with their manager. As they continue their pregame preparations, it is not uncommon for players stay in the clubhouse during national anthem.

Kapler made the decision to stay in the clubhouse for the fourth consecutive day, after five days. Kapler was unable to decide which direction he would take during his pregame meeting with media.

Kapler stated, “The protest wasn't about the anthem. I think that I made that clear as also.” The landscape is always changing and these issues cannot be boiled down to a single issue. These issues are complex and require both thought and action. I don't think it is necessary to answer daily questions about whether or not I will be participating in the national anthem. I believe it is important that we recognize that peaceful protest on important issues, such as gun control and safety, is important to us all. I will continue to voice my opinions going forward.

Farhan Zaidi, Giants president, baseball operations, expressed support for Kapler's protest. He told reporters via video that he was just grateful that he gets to work with someone who cares so much.

“I may not always agree with him on a personal level — this may be true of others — but his passion, thoughtfulness, conviction over the past few days — these are the same qualities that made him the Manager-of-the Year last year. They have made him an effective leader for our company and team.”

Zaidi stated that the Giants will continue to play the national song before home games at Oracle Park. However, he stressed that the organization respects Gabe's rights and choices, as well as the rights of all our players, coaches, and fans to freely express their opinions and views in peacefully and as they see fit.”