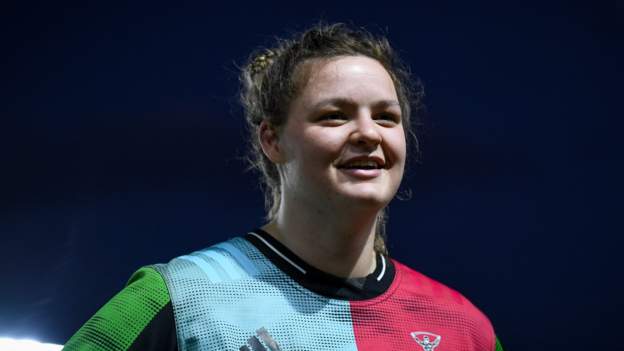 Since her debut in November 2018, the Red Roses back rower has been capped 24x. She has also been part of two Six Nations-winning teams.

Beckett initiated the Premier-15s final in 2021 when Quins beat Saracens for the title.

“Sarah, one of the top players in the country, has played an important role in the Red Roses’ success in recent seasons,” said Sean Lynn, Gloucester Harpury head coach.

“She is a huge signing for us, and we're all excited to see her play with us.”