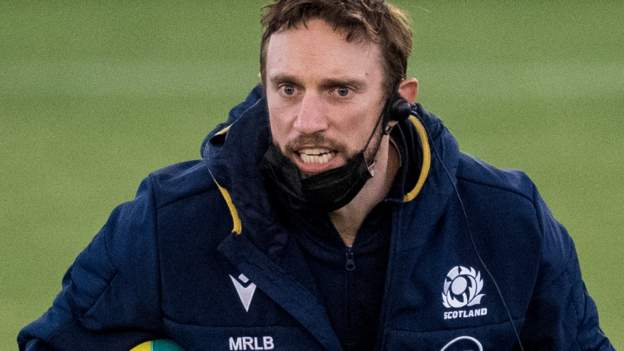 Scotland has named 17 uncapped players to a 37-man squad for summer Tests against England A, Romania, and Georgia.

Head coach Gregor Townsend joins the British and Irish Lions' staff for the tour of South Africa as an assistant coach.

Eight Scotland players are also unavailable due to Lions commitments.

Scotland will be captained by Edinburgh's Jamie Ritchie, one of six players in the squad with more than 20 caps.

The 37-man squad will meet 12 days before the England A away game on June 27, with a smaller pool then travelling to Romania and Georgia on July 10 and 17, respectively.

“We have selected a mix of genuine Test match experience and a number of players who have impressed recently to warrant a place in a squad that will want to continue the positive progress we have built up on and off the field in recent months,” Blair said.

“With the next Rugby World Cup two years away, this period allows us to add depth in key positions.”