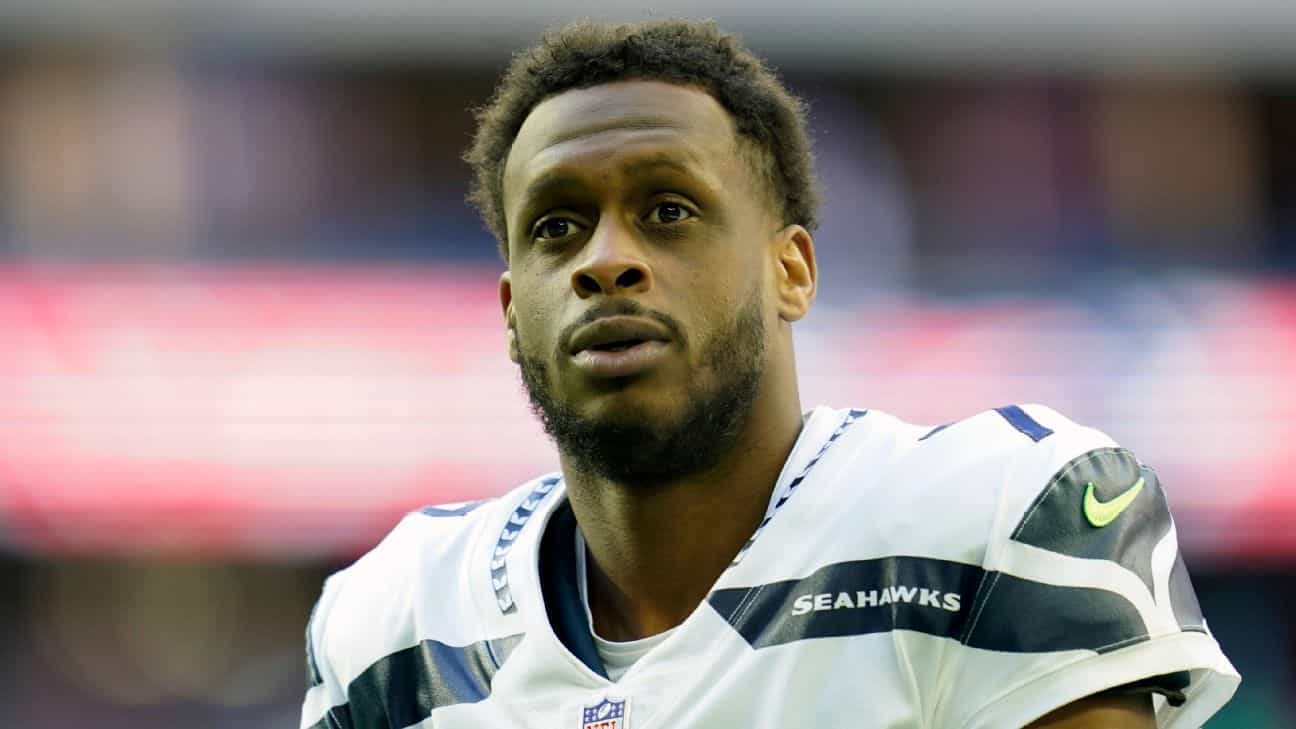 RENTON, Wash. – Seattle Seahawks quarterback Geno Smith He says that he doesn’t see any problems resulting from January’s arrest for suspicion of DUI.

Smith is competing against Drew Lock To replace Russell Wilson Reporters were able to see Seattle's starter Wednesday, the first day since his arrest.

Smith stated that “Those things will get worked out, but in all those matters I am extremely confident,” after the Seahawks' second minicamp exercise. “Those things have a timeline. They need to be solved. However, I don’t see any problem.”

According to a spokesperson for the King County Prosecutor's Office, they are still waiting on blood-test results from State Patrol Crime Lab before they can make a decision about charging someone. It is currently taking around 10 months to complete blood tests in DUI cases.

Smith, 31, was detained in Bellevue on Jan. 10, just hours after the Seahawks' season finale in Arizona. According to an arrest record, Smith was pulled over by Washington State Patrol after he allegedly drove erratically in several lanes of traffic and went 90 mph within a 60-mph zone. A state trooper observed that the driver had “strong odors of alcohol” and noticed his watery eyes. Smith admitted to the trooper that he had drunk wine earlier in the evening, but had stopped drinking for 90 minutes before being pulled over.

After Smith refused to take a preliminary breath sample, a judge issued Smith a search warrant for blood draw.

Smith later tweeted that being arrested taints the reputation and is difficult to erase, regardless of what actually happened. I am asking you to not judge me like you would for a family member or friend. I'll have more to say down the road & ask that you bare with me.”

After having been Wilson's backup for three seasons, Smith will be competing to become the Seahawks' starter. Smith went 1-2 in three of Wilson's fill-in starts last season. He was signed to a $3.5 million, one-year deal in April. This includes $500,000 guaranteed and $3.5M in incentives.