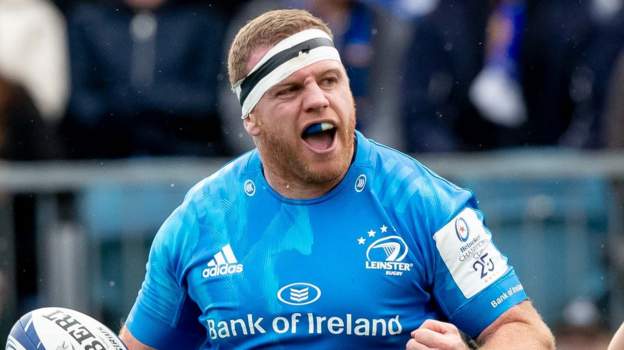 Leinster and Ireland hooker Sean Cronin have announced their retirement from rugby at end of season.

He said, “I feel extremely lucky to have been able to do what I love for work,”

Limerick native, who joined Leinster Rugby in 2011 from Connacht Rugby, made his Leinster debut against Edinburgh Rugby in October 2011. He was awarded his first Ireland cap in November 2009 against Fiji.

Cronin added, “It was a unique journey for myself starting in Limerick years ago, travelling to Galway to set me sights on playing professionally, and ending in Dublin where it has been an incredible 11-years of so many wonderful days in green and blue.”

“I have been fortunate to have had so many great moments in my career.”

“Like any profession, you have highs and lows. But it's the way I turned those low points around that I am proud of and appreciate.”