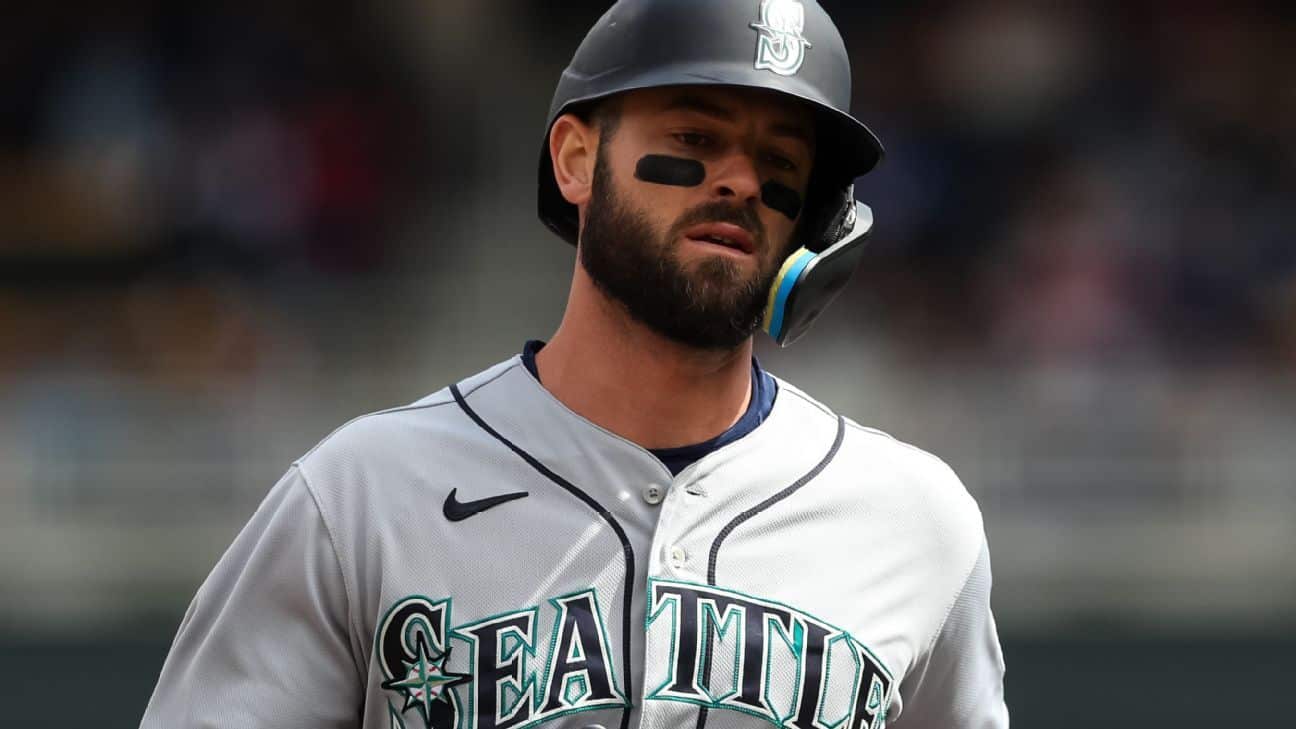 MIAMI — Seattle Mariners outfielder Mitch HanigerPrior to Saturday's 3-1 loss against the club, he was placed on the 10-day inactive list Miami Marlins.

Haniger was examined by an MRI and, in his postgame media availability Scott Servais, the Seattle manager, stated that it was a Grade 2 right ankle sprain.

Haniger's offense will be missed by Mariners. Although Haniger's season has been slow, the veteran 31-year old has hit.200 and has seven RBIs. This is a team that has started to gain momentum at the plate. Even after Saturday's defeat, Seattle (11-10) is still in second place of the American League West. The division's 95 runs rank second.

Servais described Haniger's limping from Friday's loss to the Marlins as “very sore”. Haniger began Saturday with the MRI. He then went to the ballpark with his teammates before the exam results were announced.

“He'll be out a while,” Servais stated. “We will have to wait and see how he responds, get the swelling down. Get the range of motion going again, and see where it takes me.”

The outfielder has been unable to play in the remaining nine games due to the fact that he was on the COVID-19 injury list. Haniger is a right fielder in his fourth year in the majors. He has a career average of.262, 104 homers and 296 RBIs.

Mariners bring back outfielder Stuart FairchildHaniger will be taking Haniger's spot on the roster from their Triple A affiliate in Tacoma (Washington).